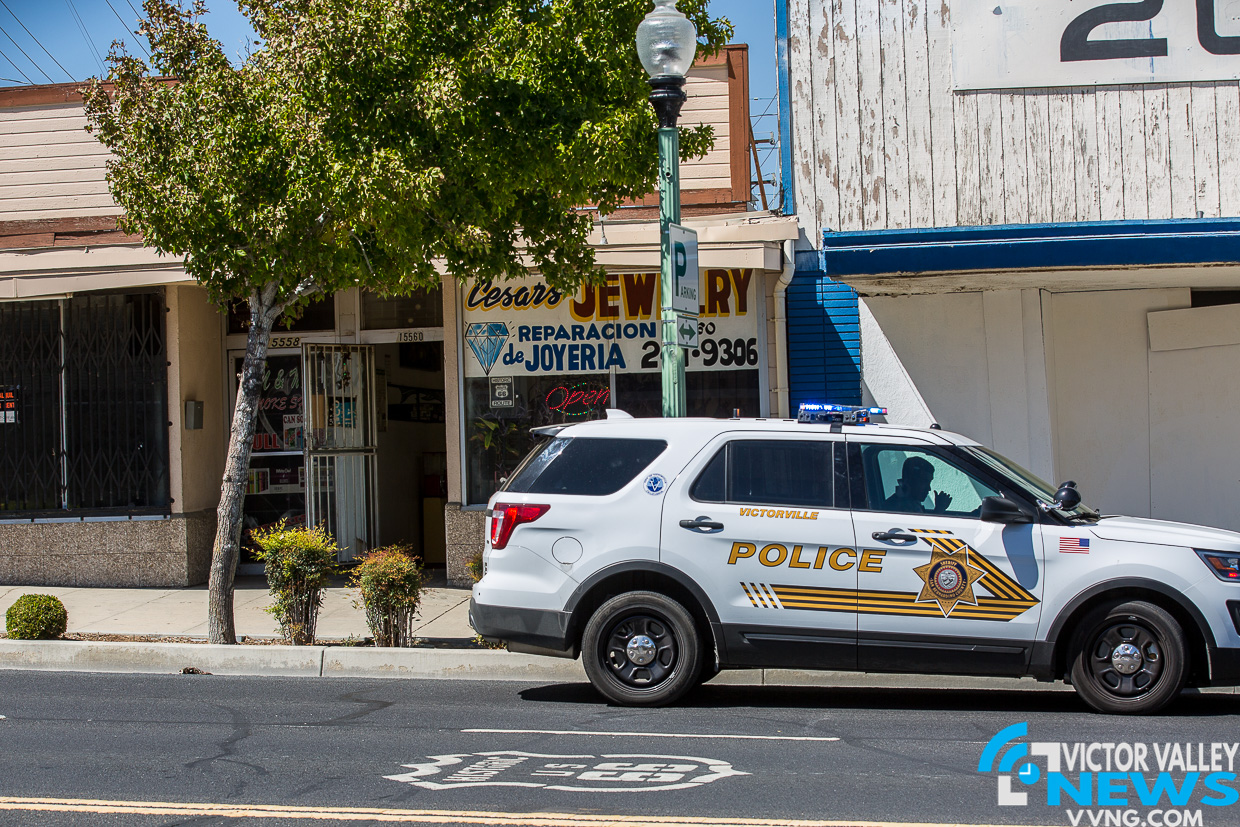 Authorities confirmed no arrest has been made in the mid-day robbery at Cesar’s Jewelry in ‘Old Town’ Victorville.

According to Victorville sheriff’s spokeswoman Mara Rodriguez, when deputies arrived they learned a Black male adult entered the store with a handgun and demanded cash. “The employee gave the suspect money and was able to grab the suspect’s gun,” stated Rodriguez.

Rodriguez said, the suspect fled from the store and possibly fled in a white sedan. “An extensive search was conducted but the suspect was not located.”

Deputies placed several pieces of evidence from inside the business and into a brown paper bag, before taking them for evidence.

Anyone with information is urged to contact the Victorville Sheriff’s Station at 760-241-2911. 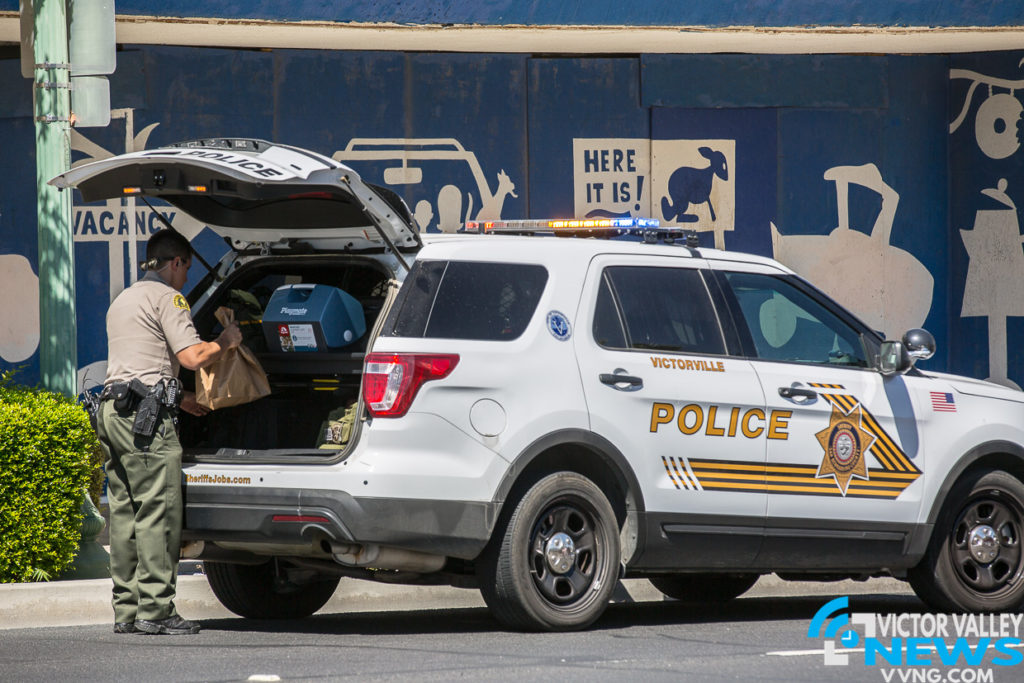