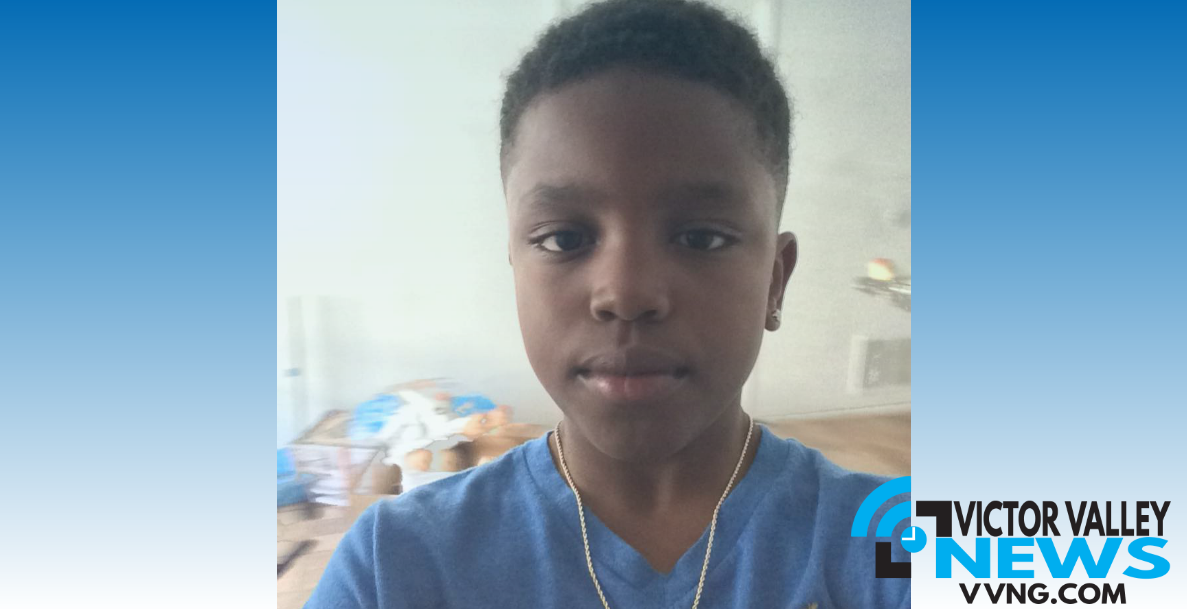 10-year-old Delawrence Grant III of Victorville was killed in a rollover crash after being ejected Wednesday morning.

The incident was reported on July 12 2017 at approximately 12:35 am, when for reasons unknown the 2016 Dodge Grand Caravan lost control and struck the center divider.

According to PE.com, four of the eight occupants were not seat-belted, and all four were ejected; Grant III and two other boys ages 9 and 16, and a 44-year-old woman, the news site reported.

A relative told Victor Valley News, they were heading to a family reunion when the crash occurred.

The accident remains under investigation by the California Highway Patrol Indio Station.