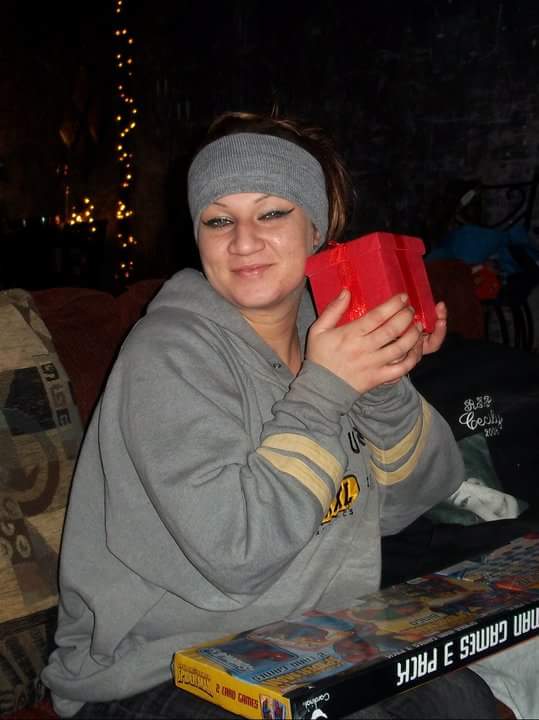 VICTORVILLE-(VVNG.com):  A 33-year-old Victorville woman was identified as the woman shot, killed and left for dead in her running vehicle Wednesday night. On Wednesday, March 16, 2016, at 10:07 p.m. Sheriff’s dispatch received a 911 call from a nearby resident reporting an unresponsive female in a silver sedan in the area of Llano Lane and Barranca Way. The female victim has now been identified by Sheriff’s officials as, Deanna Jeunune Medina.

When deputies arrived they located Medina deceased in the vehicle with a gunshot wound to her upper body. Sheriff’s Homicide was immediately dispatched to the scene to conduct and investigation which led them to Victorville resident 23-year-old Marco Antonio Pimentel. On Thursday morning, deputies made contact with and arrested Pimentel at an undisclosed Hesperia residence. He was booked into the High Desert Detention Center for the murder of Medina and is being held in lieu of $1 million bail.

Since the investigation is ongoing, details are limited. Sheriff’s officials will be releasing information when available.

Family has set up a go fund me account, if anyone would like to help with the costs associated with the murder of Medina, who was a mother of three young boys, they can donate here: https://www.gofundme.com/scuttjvf