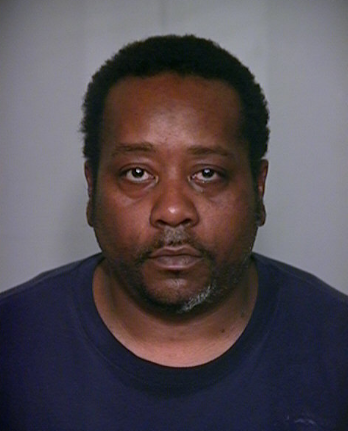 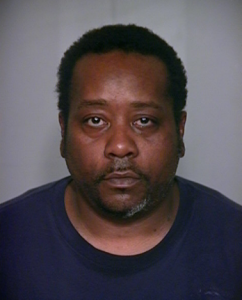 Victorville Detectives were contacted after the 8 year old victim disclosed that Keneith Mackey sexually molested her multiple times while he babysat her from October 2012 to March 2013. After a three month investigation by the Sheriff’s Department, the District Attorney’s Office filed the following charges: PC 269(A)(4) Aggravated Sexual Assault of a Child, two counts of PC 288.7(a) Sexual Intercourse or Sodomy with a child under 10 years old, two counts of PC 288.7(b) Oral Copulation or Sexual Penetration of child under 10 years old, and three counts of PC 288(a) Lewd or Lacivious Acts with a child under 14 years old. If convicted, he can be sentenced to over 100 years to life in prison, according to the news release.

Mackey was arrested on Thursday, June 6, 2013 at his residence in the 14300 block of Jeremiah Street in Adelanto. He is in custody at the West Valley Detention Center and is being held on a $2,500,000 arrest warrant.

Anyone with additional information regarding this investigation should contact Detective Gardner at (760)241-2911. Callers wishing to remain anonymous are urged to call the We-tip Hotline at 1-800-78-CRIME (27463) or you may leave information on the We-Tip Hotline at www.wetip.com.