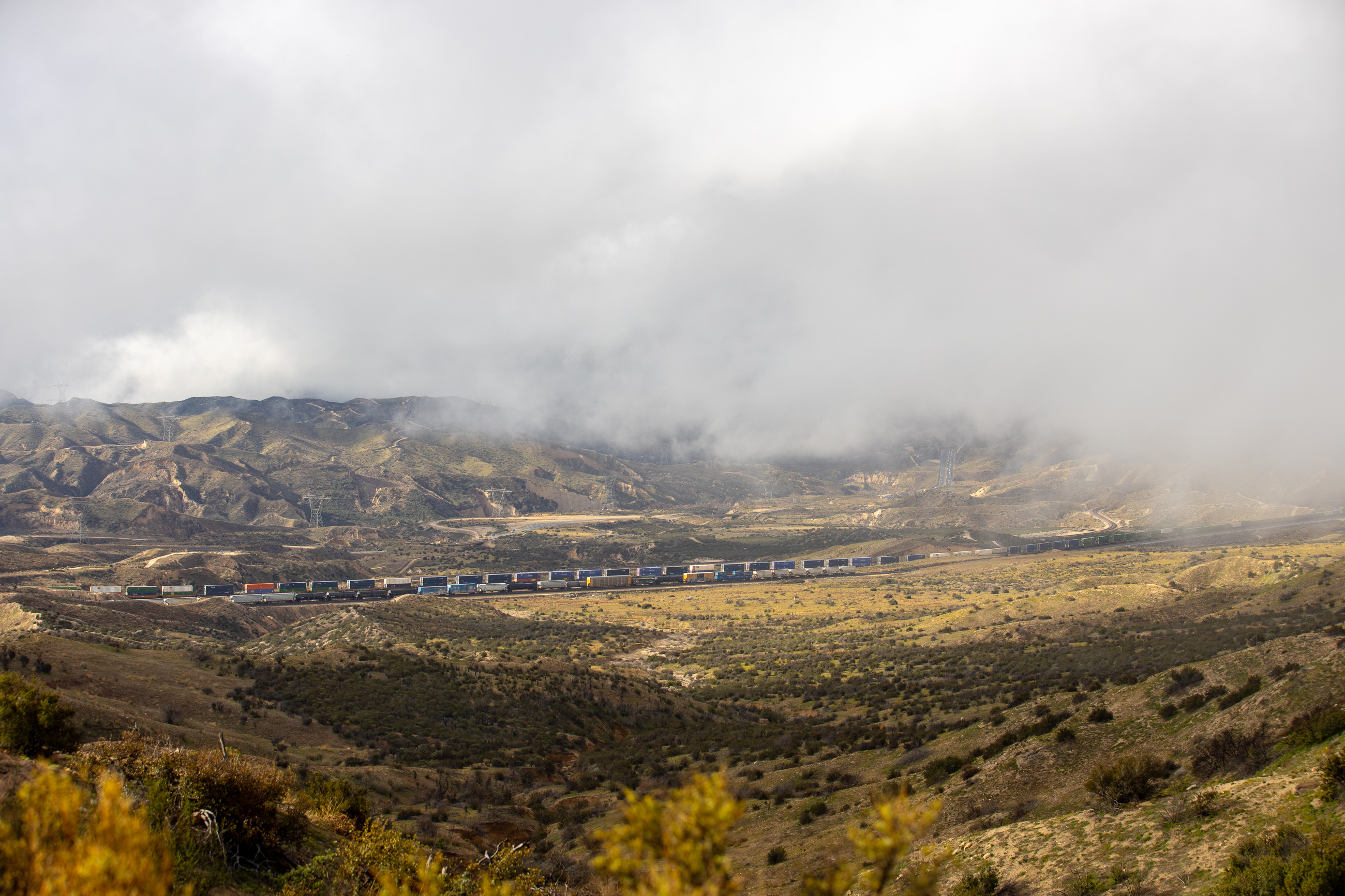 According to the NWS, the strongest winds are expected during mid-morning Wednesday and the wind advisory remains in effect until 7:00 am, on March 7, 2019.

Rainfall is likely to begin tonight with temperatures dropping into the high 40’s. There’s currently a 70% chance of showers on Wednesday along with possible wind gusts as high as 40 mph.

Thursday and Friday will both have a chance of showers and by Saturday night we will see sunny skies with a high near 54 degrees.

driving on roadways during wind advisories are reminded that strong winds can reduce visibility and make driving conditions difficult, especially for high-profile vehicles.

Beware of objects blowing across roads, fallen trees, etc. Avoid downed power lines and report them to 911. DO NOT cross flooded roads. Turn around, don’t drown.