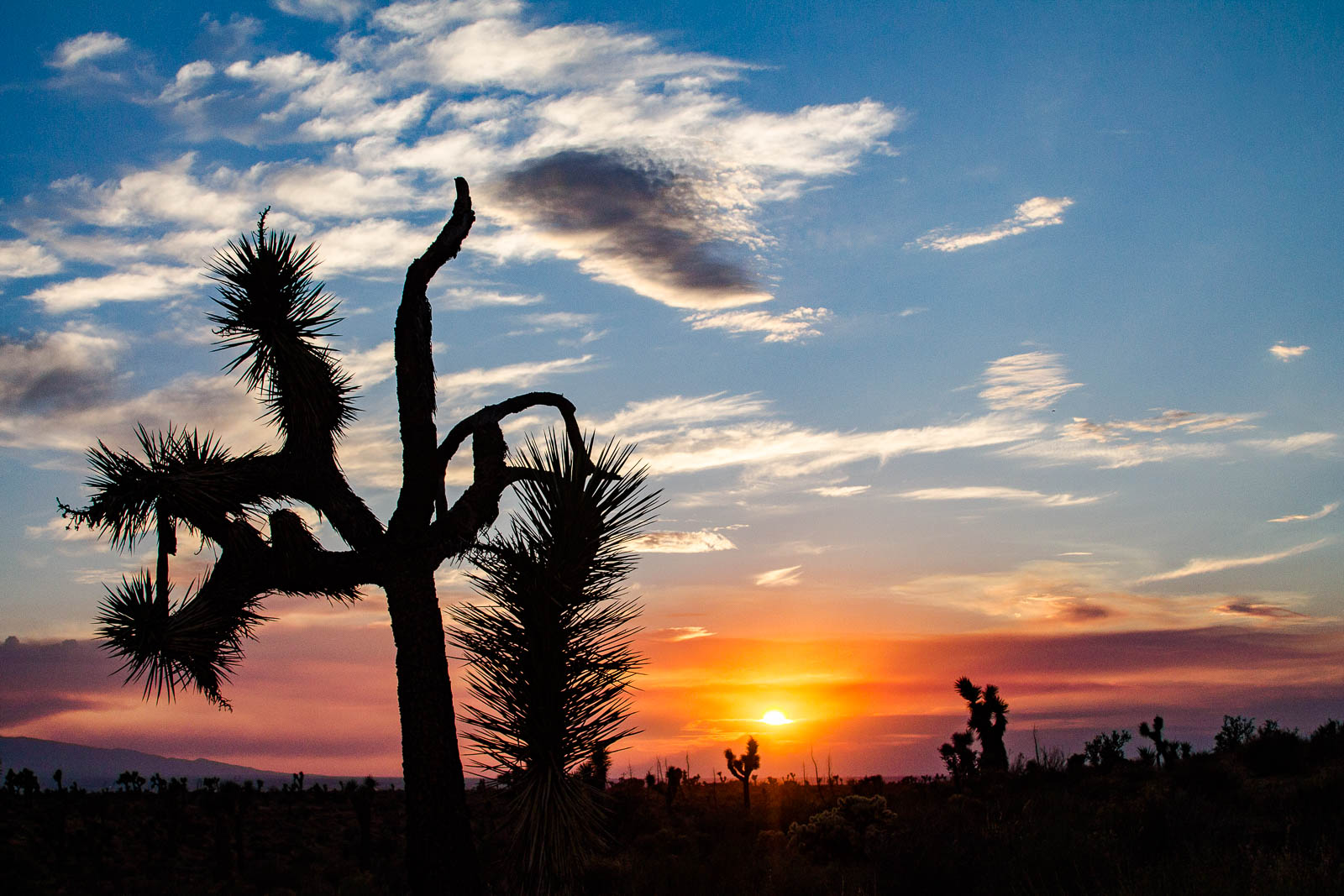 Stay indoors with windows and doors closed and AC on when possible.

VICTOR VALLEY, Calif. (VVNG.com) — Smoke from the Ranch Fire in Azusa Canyon is impacting the Victor Valley with many residents even reporting ash falling on Sunday.

The Ranch 2 Fire is actively burning in the San Gabriel Mountains in Azusa and has scorched 1,400 acres and remains at 3% containment as of Sunday. Officials said the cause of the fire is suspected to be arson. A total of 143 personnel are assigned to the incident as they also deal with an extreme heat advisory and triple-digit temperatures.

On August 13th the Mojave Desert Air Quality Management District (MDAQMD) issued a smoke advisory in response to smoke from the Lake Fire that impacted the Victor Valley. That original advisory was amended the following day to also include the Ranch Fire in Azusa.

“Winds have shown to be shifting over the last several days, affecting fire activity and subsequent smoke impact,” stated Martial Haprov, Communications Specialist for MDAQMD. “Our daily forecasts don’t take into account sudden changes in impacts from wildfires, so they may not reflect the potential for poor air quality a wildfire has caused.”

Haprov said low-cost air quality sensors placed throughout their jurisdiction do show an increase in PM2.5, the pollutant that’s found in wildfire smoke. “It’s safe to say that for anyone who sees or smells smoke, they should take appropriate precautions.”

Smoke from the fire is also impacting the Barstow area. Residents in LA County are also under an unhealthy air quality advisory as a result of both the Ranch 2 fire and the Lake Fire.

Wildfire smoke is a mixture of small particles, gases, and water vapor. Small particles are the primary health concern. These small particles can cause burning eyes, runny nose, scratchy throat, headaches, and illness (i.e., bronchitis). In people with sensitive conditions, they can cause difficulty breathing, wheezing, coughing, fatigue, and chest pain.

In any area impacted by smoke:

The following is recommended for pets: