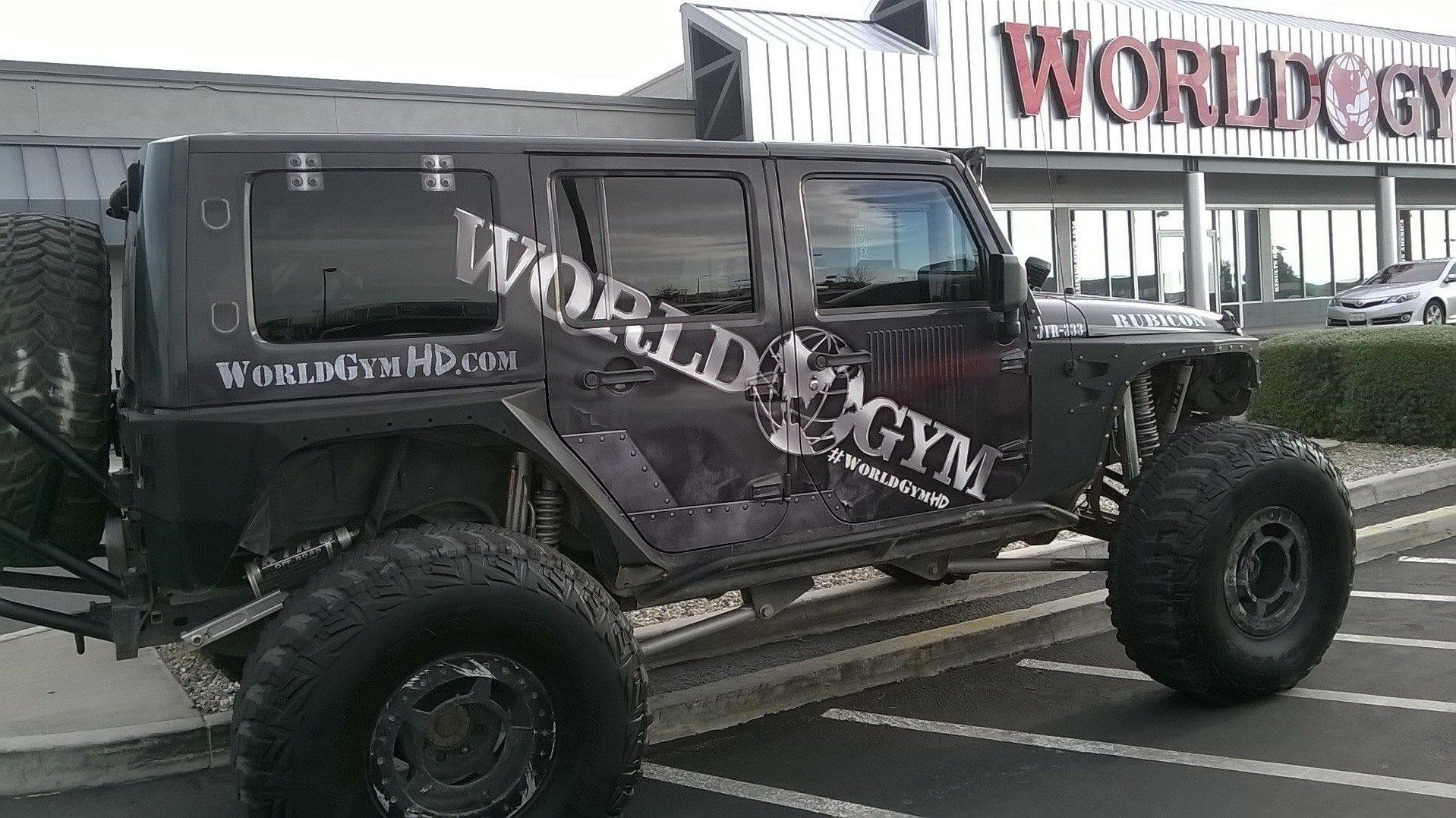 VICTORVILLE-(VVNG.com): A Victorville mother was dismayed when she received a letter from World Gym stating that the Kids Club will be closed permanently due to recent wage increases and lack of demand, Wednesday morning.

This service was something she, like many other parents,  depended on to care for her children as she and her husband worked out at the gym located in the 14600 block of Valley Center Drive.

“I’ve had my contract with them for over 5 years came from their old location but I will have to find a new gym thanks to this. I’m so mad right now. I loved world gym and the classes they have,” said Nikki Torres.

Torres has used the Kids Club service for her four and nine-year-old daughters. She said when she went to workout this morning the employees were passing them out to the kids club members as they picked their children up.

In the letter, the gym cited the reason for the discontinued service being due to the recent increase in employment costs and the lack of demand. The California minimum wage went up to $10 in January 2016.  California and Massachusetts both have the highest minimum wage in the United States.

With the recent bill signed by Governor Brown raising the minimum wage from the already high $10 per hour, compared to national average to $15 per hour by 2022 many are left to wonder how else consumers will feel the sting in upcoming years.

Although the increase is not set to reach the peak of $15 until 2022, there will be a yearly increase, which after the large $1 increase may prove detrimental to small business and small non-profit organizations.

“If minimum wage goes up by $5 in 2022 everyone should get a raise of $5 across the board because now the cost of living is going to go up,” said Elena Jimenez on a VVNews.com article comment.  Although many vehemently disagree with this increase, others support it. “Prices are not going to go through the roof because employee wages are a tax deduction to any business. And the more people make the more they spend, which stimulates the economy, and actually increases profits for any and all businesses,” said Jesse Rodriguez.

World Gym manager, Jacob Lewis said that there were a few reasons why they decided to do away with the Kids Club. He said that the Kids Club was not cost-effective since only 1% of the client base uses it. He also said that since the costs of minimum wage recently increased,  it made this service even more costly to keep since it never really paid for itself, even before the increase.

He said that since World Gym is a brand, they decided to follow the direction of other World Gym’s that do not have Kid Clubs due to the low use.  Lewis said, “It does not make sense for us to keep with the wage increases. For members that currently have Kids Club, they can use the rest of the month free of charge. Those who have been using Kids Club and decide to stay will receive an additional discount.”