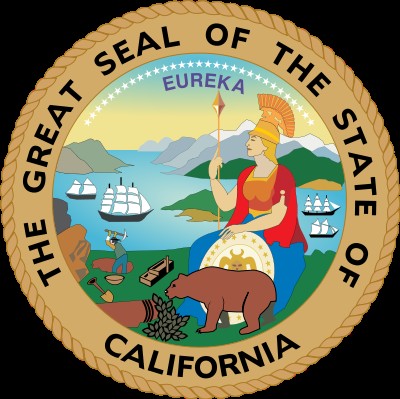 According to a San Bernardino Sheriff’s Department press release, “On Saturday, May 11th 2013, between the hours of 2 pm and midnight, the Apple Valley Police Department conducted a juvenile gang suppression operation in the Town of Apple Valley, City of Victorville, and the City of Hesperia.

The purpose of these operations is to identify juvenile gang members, conduct home supervision contacts of probationers, and arrest gang members for criminal violations. The operation was funded solely through grant funds from the 2011 CalGRIP (California Gang Reduction and Intervention Program) grant. The operation focuses on the deterance of juvenile gang activity and increases enforcement and compliance with Court ordered terms of probation.

This was a multi-agency operation which included deputies from Apple Valley, Hesperia and Victorville stations along with San Bernardino County Probation Officers. The two-man teams rotated through all three cities throughout the operation and also assisted each station with priority calls. During the operation 7 arrests were made , 17 vehicles were stopped, 85 juveniles were contacted, and 1 citation was issued for vehicle code violations. 4 home visits were conducted during the operation, and 4 gang members were documented. Additional operations will be conducted throughout the remainder of the year.

These operations are one of many components funded by the grant. A full-time Juvenile Gang Enforcement Deputy, Gang awareness presentations for 3rd, 4th and 5th graders and their parents, Curfew Enforcement Programs, Life Skills Training classes for 50 elementary school aged children, increased youth center hours, and several expanded youth programs managed by the Apple Valley Police Activities League are all funded by the 2012 CalGRIP grant.”

Volunteer In Your Community