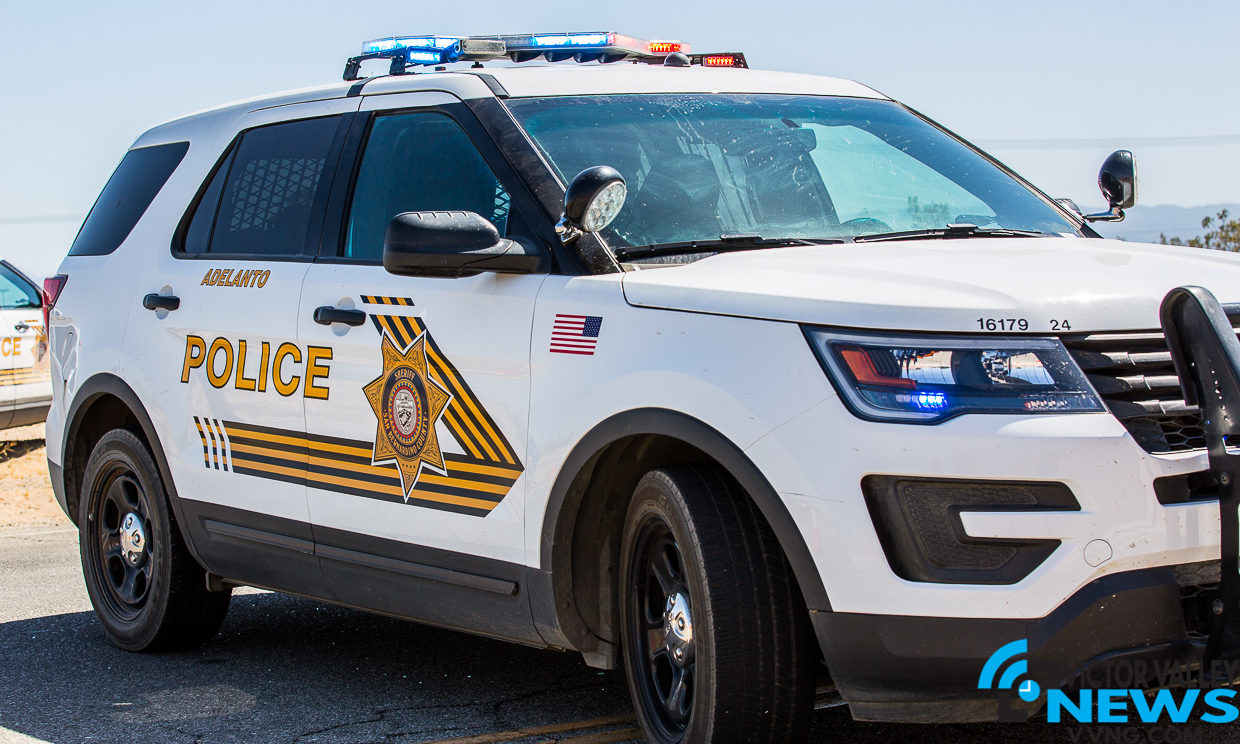 ADELANTO, Calif. (VVNG.com) — Police are investigating after two people were robbed at gunpoint while putting their groceries into their car, officials said.

According to the victims, they were loading their groceries in their vehicle when a newer dark blue Honda Civic pulled up.

“Two suspects got out of the vehicle and confronted the victim’s asking for valuables. One of the suspects brandished a weapon and grabbed the victim’s cell phone,” stated sheriff’s officials.

The suspects then got back in their vehicle and headed west on Palmdale road.

Anyone with information regarding this crime is urged to contact Detective A. Acosta at Victor Valley Sheriff’s Station, (760) 552-6800. Persons wishing to remain anonymous can report information to WeTip by calling 1-800-78-CRIME, or by accessing the website at www.wetip.com.