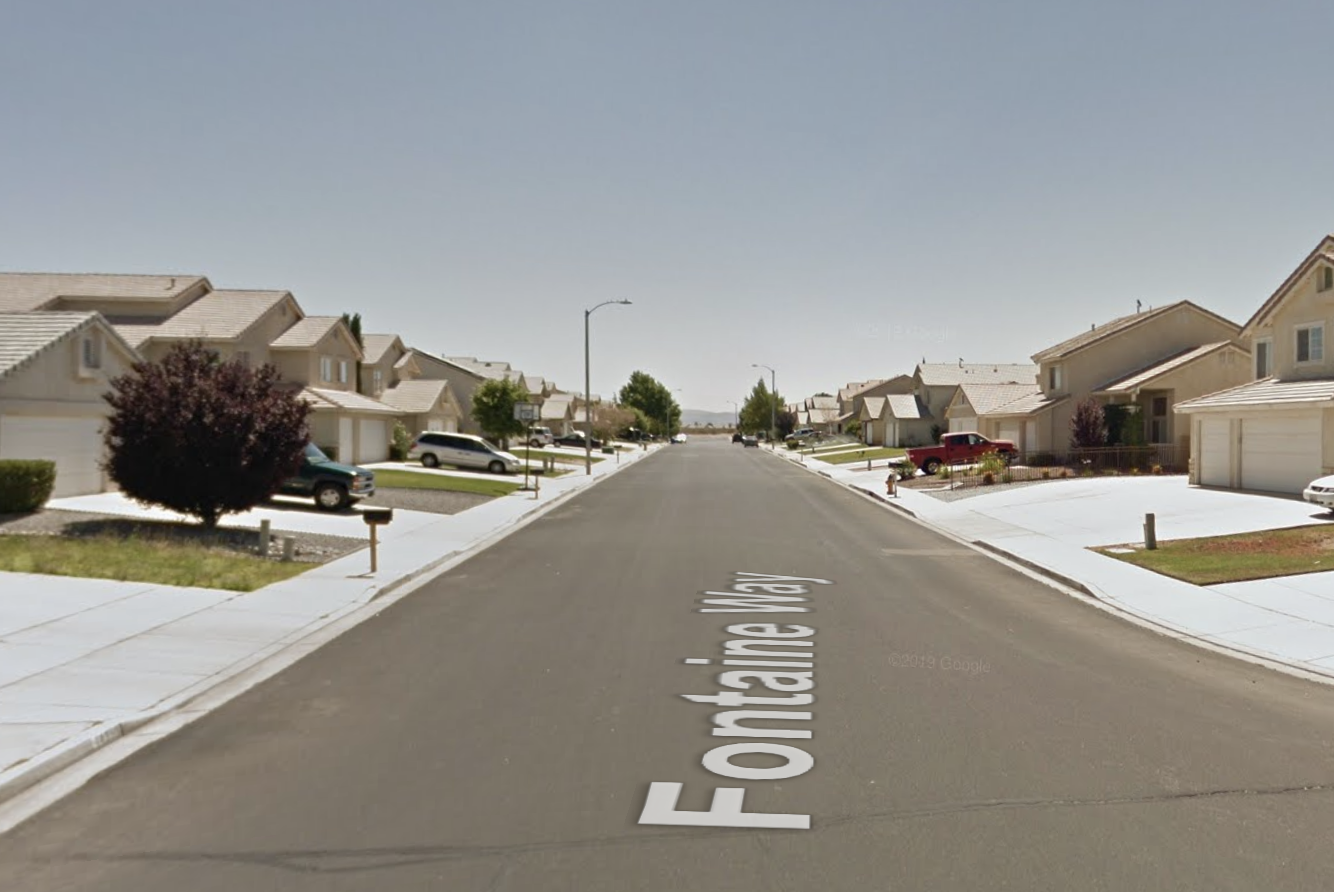 VICTORVILLE, Calif. (VVNG.com) — Several people were held at gunpoint during a home-invasion robbery on Memorial Day Monday in Victorville.

Sheriff’s spokeswoman Mara Rodriguez said the suspect held the occupants of the home at gunpoint and demanded the key to a 2017 Ford Explorer the family had parked in the driveway. After getting the keys, the suspect fled in the vehicle.

“At 6:27 pm, occupants of a home on Begonia Road in Phelan reported a Ford Explorer in their yard and they did not know who it belonged to or how it got there,” stated Rodriguez.

Responding deputies from the Victor Valley Station discovered it was the stolen vehicle. The suspect has not been identified and the investigation is ongoing.