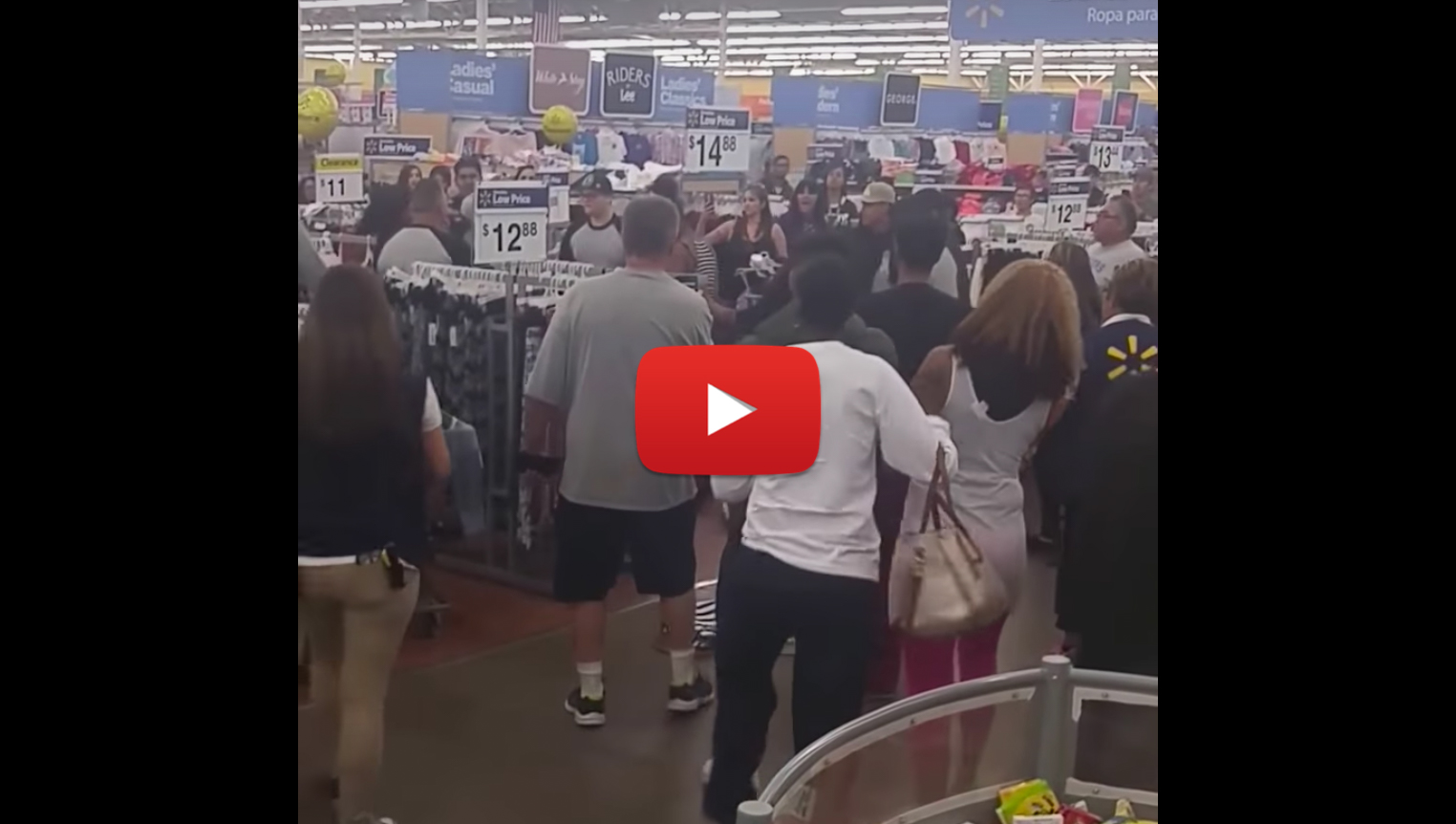 HESPERIA, Calif. (VVNG.com) The Hesperia Police Department is asking for the public’s help in locating a suspect wanted for his involvement in the Saturday night fight that left a man severely injured.

Authorities said they arrested Dashean Antwan Wages, 24 years old, a resident of Adelanto, and are looking for a second male suspect.

Deputies responded at 7:29 p.m. after two women were involved in an altercation that turned physical and escalated into two adult males getting involved in the fight.

“Deputies began reviewing store surveillance footage and determined that a subject who was not involved in the initial fight, approached the victim and punched him several times in the face knocking him unconscious,” authorities said.

That person was identified as Wages, who remained at the scene and was taken into custody.

Witnesses told Victor Valley News that the male victim was unconscious for more than 30 minutes as he laid in a pool of blood.  They said the victim never regained consciousness at the scene.

“The victim was transported to a local hospital with significant injuries to his upper body,” police said.

Wages was booked at High Desert Detention Center for Battery with serious injuries with bail set at $100,000. He is expected to be arraigned on Tuesday, April 18th in Victorville Superior Court, officials confirmed.

The suspect involved in the initial fight has not been identified at this time.

Anyone with information regarding the identity of the suspect, or this investigation, is urged to contact the Hesperia Station at (760)947-1500. 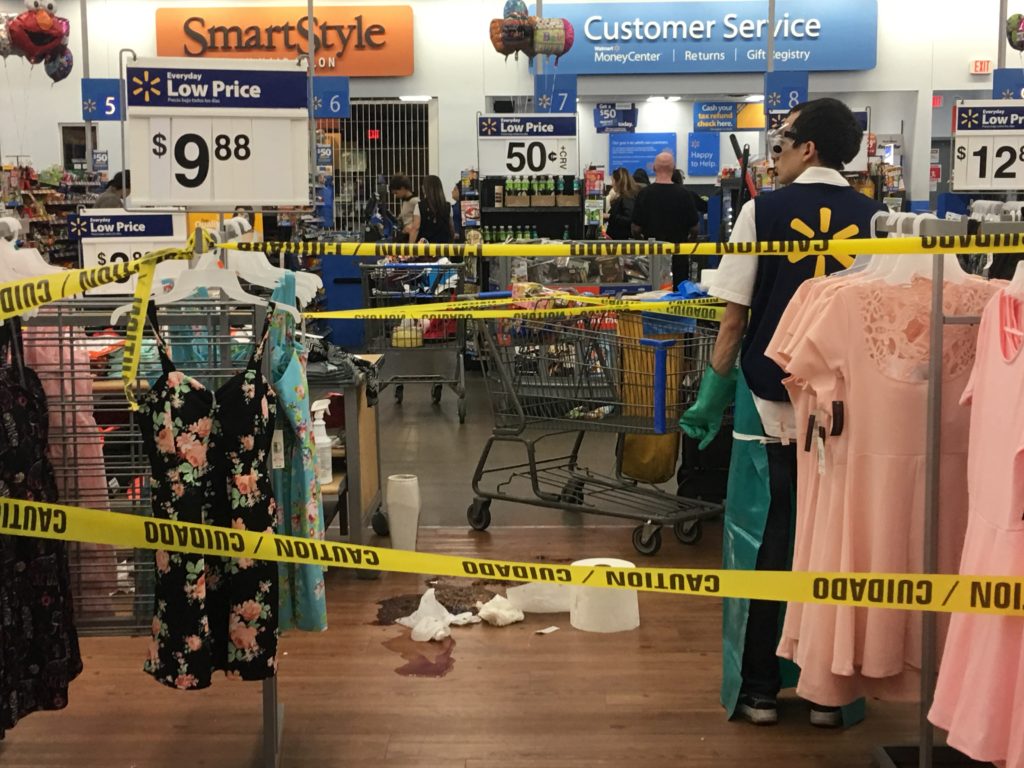 A portion of the women’s area remained closed after a bloody fight broke out. (Hugo C. Valdez, Victor Valley News) 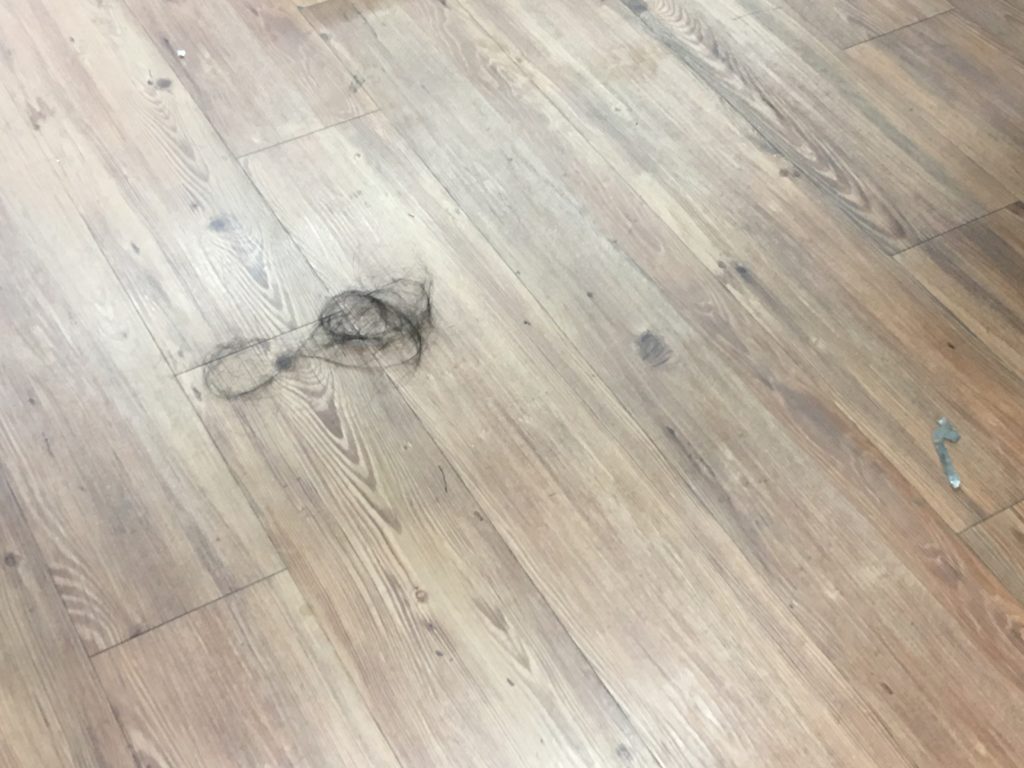