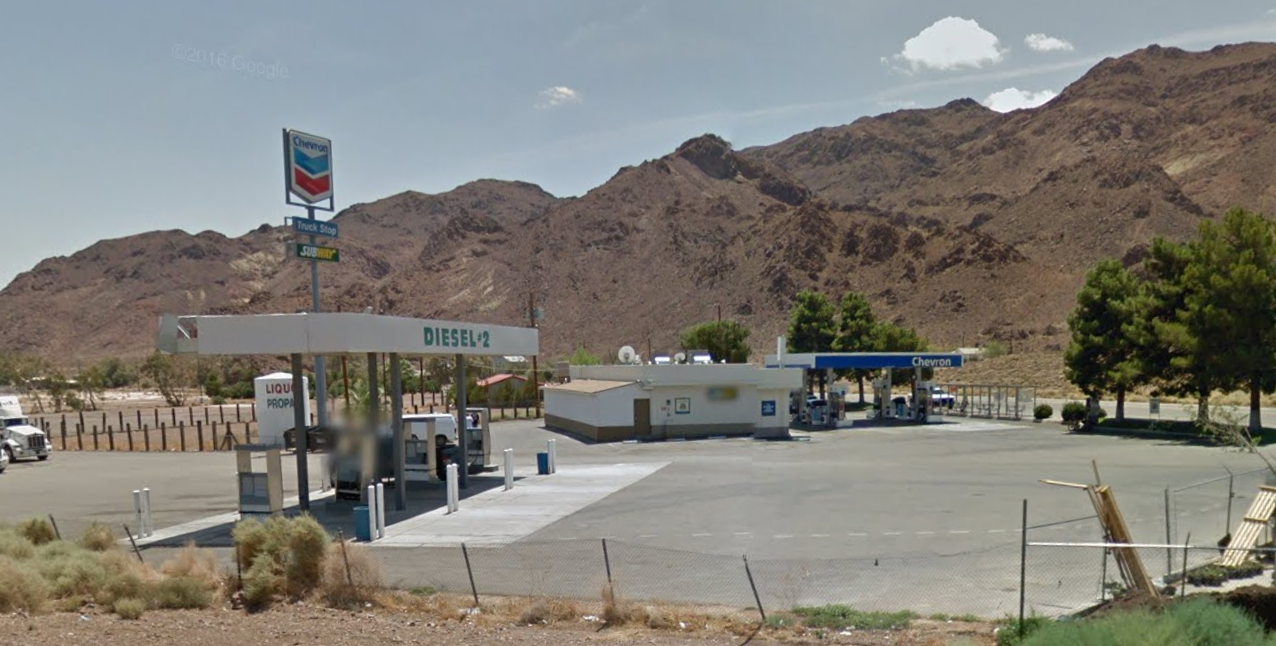 BARSTOW, Calif. (VVNG.com)- A 29-year-old Barstow man arrested for carjacking, assault with a deadly weapon, and attempted murder is currently being held on $1 million dollars.

On January 7, 2017, at about 7:59 am, the 28-year-old victim was at Kelley’s Market in Newberry Springs attempting to get gas for his vehicle.

While the victim was paying for his gas the suspect, Raymond Leroy Adams who is known to the victim, approached the victim from behind. Per scanner reports, the victim was stabbed in the neck and was bleeding profusely. Adams continued to assault the victim before fleeing the scene in the victim’s vehicle.

California Highway Patrol Officers and Sheriff’s Deputies began searching the area for the vehicle and suspect.

After a search, the vehicle along with the suspect was located near the Daggett area on the side of the roadway. Authorities say, the car automatically shut off causing it to become disabled.

The suspect was positively identified by witnesses and placed under arrest for attempted murder, assault with a deadly weapon and carjacking. The victim was transported to the hospital and was in stable condition.

According to public court records, Adams is scheduled to appear in a Victorville courtroom on January 10th at 12:30 pm.

Anyone with additional information regarding this case can contact Deputy Ayrton Foy or Sergeant Anthony Padfield at the Barstow Sheriff’s Station at (760) 256-4838.

$10,000 Reward Offered for Answers Leading to The Arrest of Dog Killer

2 Armed Suspects in I-15 Pursuit Arrested