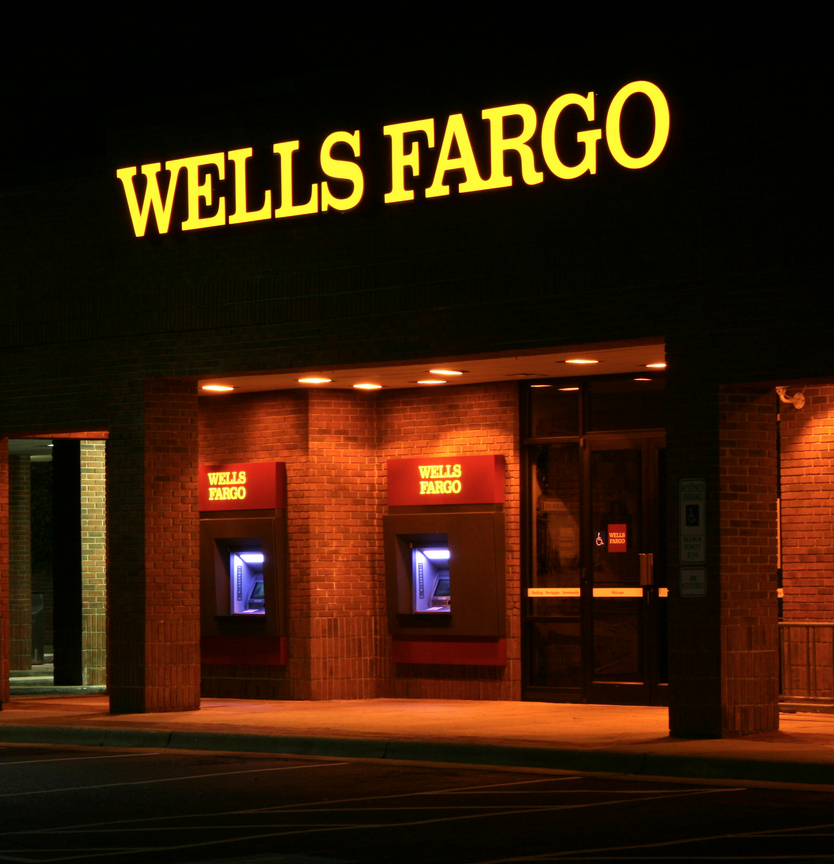 VICTORVILLE:(VVNG.com)- At approximately 9:30 P.M., on Wednesday, September 23, 2015 dispatch received a report of an armed robbery in the Wells Fargo Parking lot.

The victim was allegedly forced to withdrawal $180 cash from the Wells Fargo ATM located on the 15300 block of Roy Rogers Drive in Victorville.

Per scanner traffic, the suspects are described as two thin Black Male Adults and both reportedly armed with handguns. The victim stated, the suspects were wearing black or gray hoodies, one suspect was wearing shorts and the other pants.

Both suspects were last seen running on foot towards the Walgreens.

Ground deputies have established a perimeter and are actively searching for the suspects. A Sheriff’s helicopter has been requested to respond and assist with aerial support.