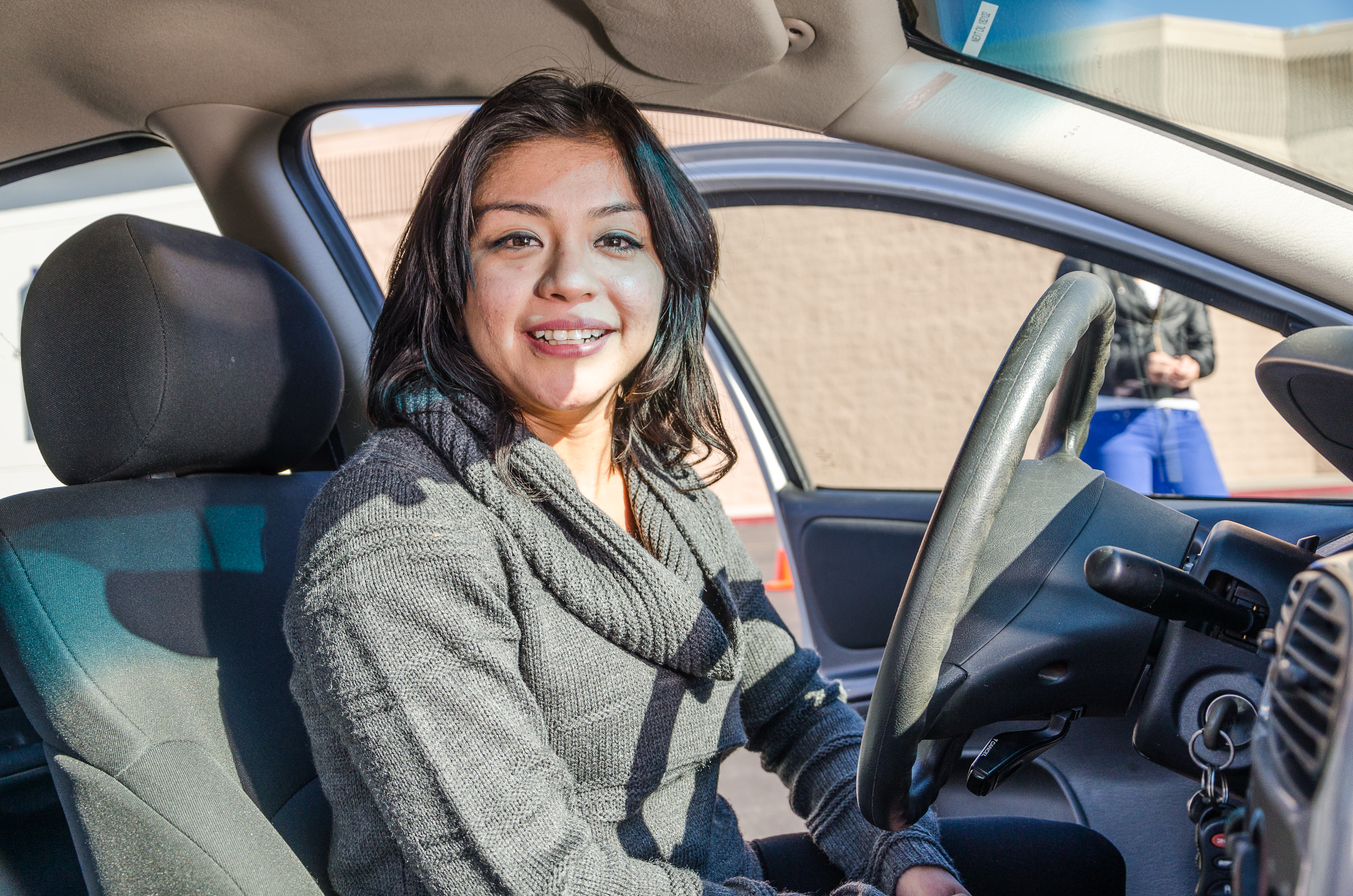 VICTORVILLE, Calif. – On the morning of December 19, a High Desert resident received a surprise so large it left her speechless.

America De La Cruz’s car was stolen in October from a Victorville shopping plaza. Unable to replace her vehicle, De La Cruz and her boyfriend, David Navarrette, were forced to share a vehicle even though their work schedules often saw them working all hours of the night. Navarrette spoke of the crazy schedule of getting off work in the middle of the night, dropping De La Cruz off at her job at 4am, and then trying to rest before he had to return to pick her up and then go back to work himself later in the day.

A joint effort between the San Bernardino County Sheriff’s Department, Air Expressway Towing, Reed’s Automotive, and Victorville Motors allowed De La Cruz to receive the car completely free of charge. All taxes and DMV fees were also taken care of, and De La Cruz was given a credit to Victorville Motors for future maintenance costs and upkeep.

Air Expressway Towing wanted to give a car away during the Holiday season, and after teaming up with SBCSD, De La Cruz was selected after meeting all the correct criteria to be a recipient.

The Sheriff’s Department eventually contacted Navarrette to help set up the surprise. Navarrette said it was extremely hard to not say anything about the event to De La Cruz in the days leading up to her receiving the car.

Sheriff officials set up an area in the parking lot of the Victor Valley Mall to present the car to De La Cruz after she got off work at a retailer inside. With several local media agencies present, a fake press conference was set up so that De La Cruz would think the event had something to do with local public safety. Navarrette walked De La Cruz out of the building and the cameras were rolling, but not for the reasons she thought. Willing to go on camera to talk about car theft, it was soon revealed that her car was recently stolen. She was handed car keys and was told they were to her car. With a confused expression on her face, she was told that the entire event was for her and that the car parked next to her was now her vehicle.

As reality began to set in, De La Cruz was overcome with emotion and could barely find words to speak. Repeatedly thanking everyone involved, she stood looking at her car but not moving, as if she touched it she would wake up and find out it was all a dream. After being encouraged to go check it out, she was all smiles as she sat down behind the wheel. She laughed when at first she couldn’t get it started because it was a stick shift, admitting she would have to learn how to drive it.

De La Cruz joked to Victory Valley News that she now knows how celebrities feel, as cameras captured her every emotion and people milled around her in a frenzy.
Continuously thanking everyone that made the gift possible, De La Cruz said, “God is good,” as she wiped tears of joy from her eyes.

When asked what she thinks about all the people who came together to help her, De La Cruz responded, “It shows how there’s still good people out there.”

De La Cruz looks forward to being able to get to work whenever she needs to, being able to take her son places, and going back to school now that she transportation.

What is the biggest surprise you have ever received? Tell us in the comments! 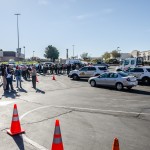 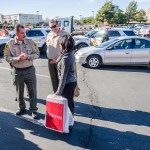 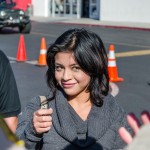 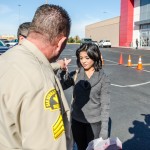 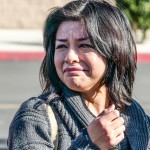 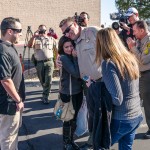 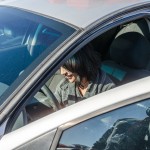 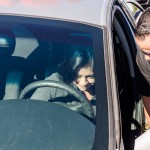 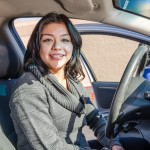 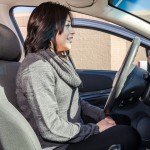