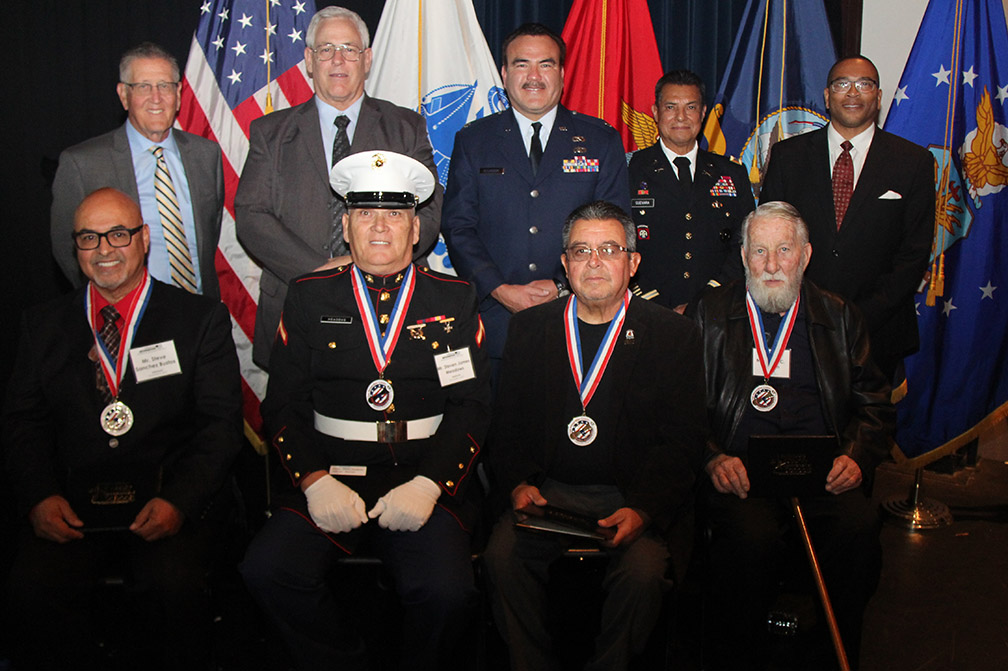 This was the 11th graduation class for the Operation Recognition Veterans Diploma Project, which is held in partnership between the San Bernardino County Superintendent of Schools and the County Department of Veterans Affairs.

More than 280 veterans — from World War II, the Korean War and the Vietnam War — have been recognized since the first graduation ceremony in 2009.

This year’s ceremony was held at Serrano High School in the Snowline Joint Unified School District located at 9292 Sheep Creek Road in Phelan.

Following the graduation ceremony, veterans and their guests were honored at the 25th annual Veterans Dinner taking place in the Serrano High gymnasium hosted by the Snowline Joint Unified School District, Tri-Community Kiwanis, and Victorville Motors.

Operation Recognition Veterans Diploma Project provides veterans and internees, who were unable to complete high school due to military service or internment, the opportunity to receive a high school diploma, according to the state education code.

Veterans who served in and received an honorable discharge from World War II, the Korean War or the Vietnam War; or individuals who were interned in a Japanese American relocation camp and are San Bernardino County residents are eligible to participate.