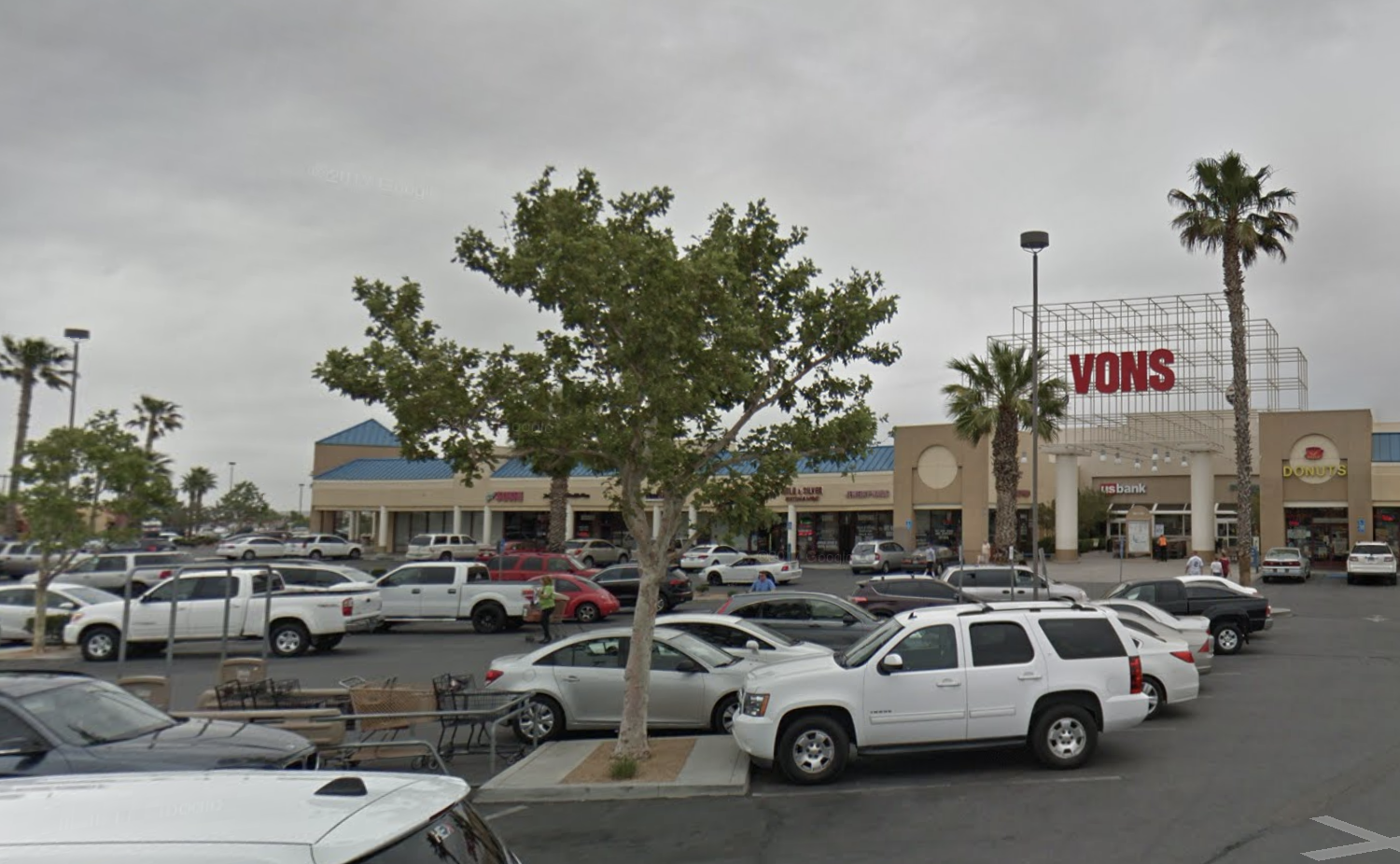 VICTORVILLE, Calif. (VVNG.com) — A vehicle was shot multiple times with a pellet gun after an attempted carjacking in the Victorville Vons shopping center, officials said.

Sheriff’s spokeswoman Tricia Blake told VVNG the victim was in the parking lot when a male subject approached him and demanded that he give him his car.

“The victim began to drive away when the suspect got into a silver Durango and heard what he thought were multiple gunshots,” stated Blake.

Blake said the victim fled the area, his back passenger window had been shattered.

“When the victim arrived home he found damage to the body of his vehicle which appeared to be dents from pellets,” stated Blake.