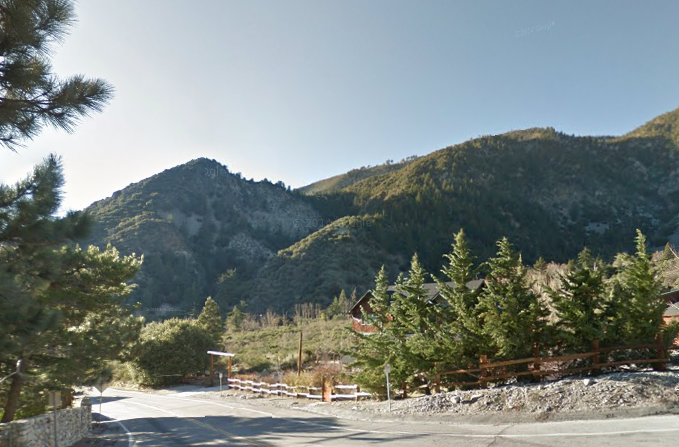 (VVNG.com): On Saturday, October 25th at approximately 10:29 a.m., San Bernardino County Fire Department Station #200 received a walk in report regarding a single vehicle rollover accident on Mount Baldy Road near Ice House Canyon Road in Mt. Baldy. The report came from an area bicyclist that reported that a vehicle had come through the bush landing on the road.

Upon arrival, the San Bernardino County Fire Department units located the vehicle which had to appeared to have left the roadway while it was heading south on Mt. Baldy road and landed about 700 feet below after rolling several times. The single occupant of the vehicle was ejected from the 1995 Chevrolet Pick up and landed in the field in a heavily wooded area which made accessing the body difficult.

In order to access the body of the deceased male, 50-year-old Chino resident Hugh Gever Hartman the coroner had to facilitate the US Forest Service as well as the San Bernardino County Fire Department Glen Helen Hand Crew. The hand crew cut a path through the brush to provide accessibility. The path was determined to be unsafe so the San Bernardino County Sheriff’s Department helicopter was required to hoist the body of Hartman out of the wooded area and into the coroner vehicle

The accident is being investigated by the California Highway Patrol.