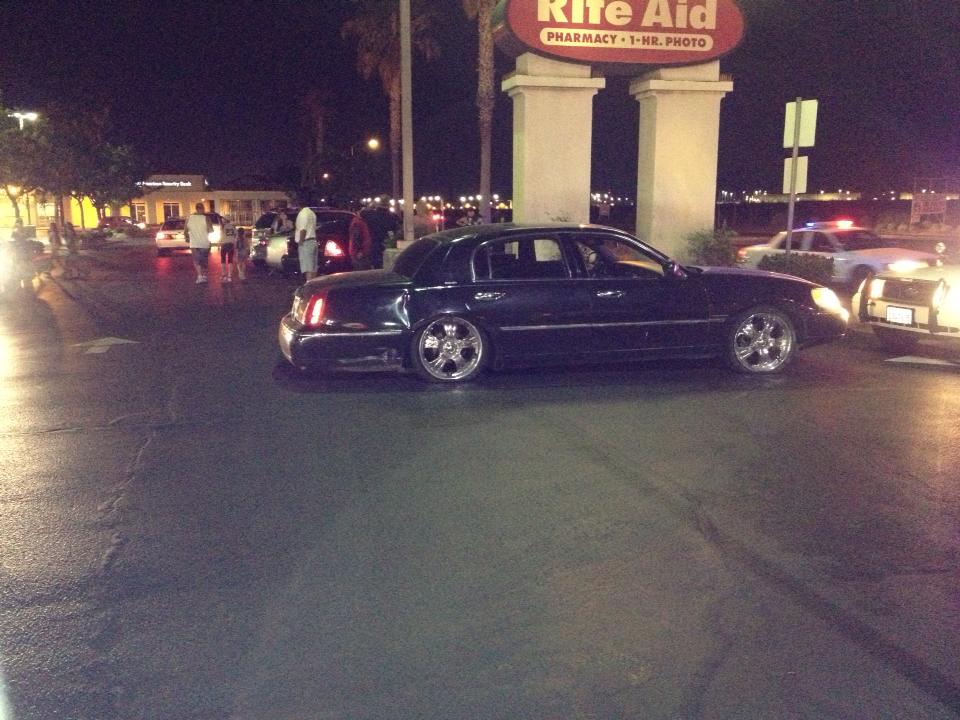 A vehicle pursuit led officers on a chase through the streets of Victorville on Thursday at around 9 p.m.

The suspect attempted to escape police and a Sheriff’s helicopter was requested and assisted in the pursuit.

Crystal Eberlein-Macurio posted, “he almost hit my daughter’s friends car right after he stole it from Bravo Burger!” 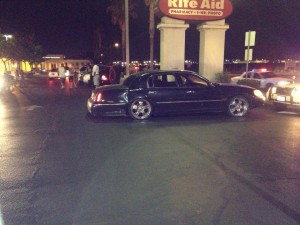 “They spiked him on Luna and Amethyst and he was still going he couldn’t go over 45 mph,” stated Amber Perez a member of VVNG.

The pursuit ended near the intersection of Bear Valley road & Amethyst in front of the Stater Brothers. Police used the pit maneuver in order to successfully stop the vehicle.

The unidentified male attempted to run from officers and resisted arrest. Unconfirmed reports state the suspect was possibly tazed by officers in order to subdue the suspect.

No further details have been released.