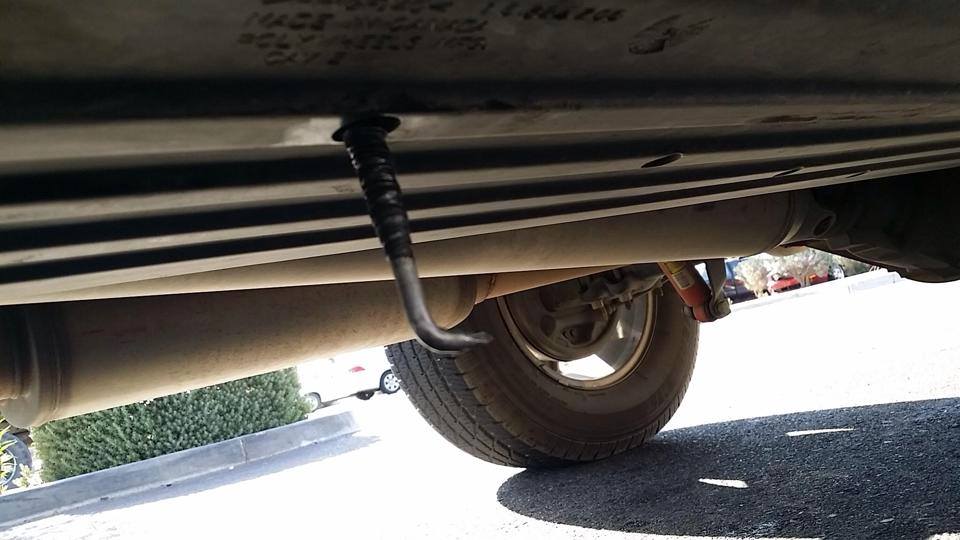 APPLE VALLEY: (VVNG.com) – On Monday, May 9th at approximately 4:00 P.M., a Hesperia resident got into her vehicle, parked toward the back of the Apple Valley, Lowes Parking lot.

In an interview, her son, who wishes to remain anonymous said, “There is a hole in the tank so now they need to have it fixed or replaced. My dad is disabled so my mom is the only one that works and they got 3/4 of a tank.”

This is both alarming and an unfortunate event that most only hope was an isolated one. Since the information came out, Victorville man named, Sean Stewart came forward with a photo and information about a similar incident that happened to him while visiting his girlfriend’s Apple Valley Home. Her home is in the Bear Valley Road. The incident occurred sometime between 4:00 P.M. and 8:00 P.M. on May 29th.

“This happened in the driveway of my girlfriend’s home when I was parked right up to the door where there are motion sensor lights.” said Stewart. Stewart noticed his tank was completely empty after starting it. “I actually started my truck, luckily saw my gauge read empty, so I parked my truck and when I turned the truck off I heard the last little bit dripping” added Stewart. When he looked under where the vehicle was parked he could see a puddle in the dirt, metal shavings from what looked to be a drill and a hole in his gas tank. “Terrible to leave everyone stranded, basically money stolen and dangerous being combustible” said Stewart.

“I didn’t make a police report although, I should have” said Stewart thinking back. Others have claimed to have similar incidences affect them, also in the Apple Valley area. One person mentioned it happening at the Wells Fargo, also on May 29th on Bear Valley Road and Apple Valley Road.

Residents are asked to be vigilant and if you see anything suspicious call the Apple Valley Police Department at (760)240-7400. 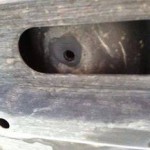 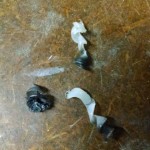 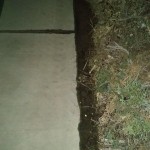 For more local news, traffic, events and much more join our Facebook group VVNG with over 40,000 members www.facebook.com/groups/victorvalleynews