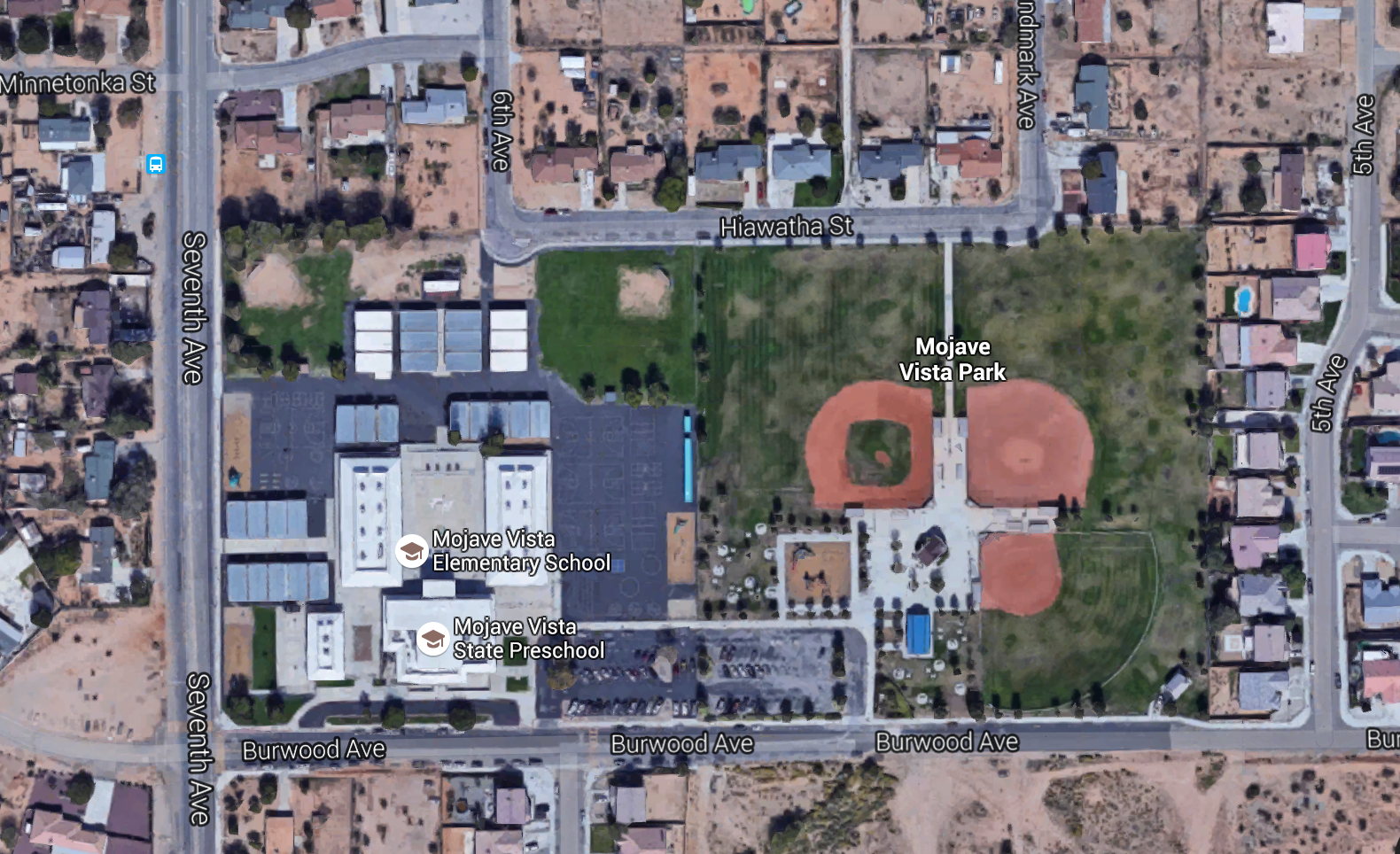 VICTORVILLE-(VVNG.com):  No suspect contact or arrests have been made after a terrifying experience for both parents and children at Mojave Vista Park. Multiple witnesses called 911 on Sunday evening at around 5:36 p.m. to report a reckless driver that drove onto the baseball field where children were playing a game.

Witness Valarie Villalobos told Victor Valley news, “We were the only team still playing out there and we were in the middle field so he went through all three fields and the park. While going through our field it looked like he was really trying to get hit the boys.”

The vehicle was described as a silver 4-door Nissan Titan that  was reported to be occupied by 3-4 Hispanic men that appeared to be in their 20’s. The Titan was last seen heading southbound toward Glen Canyon lane.

“We received a few calls from witnesses at the park. Unfortunately, no one was able to provide a license plate number,” said Victorville Sheriff’s station spokeswoman Mara Rodriguez. “This could have been a very tragic situation and we are hoping someone will call with further information to help us locate the driver of this vehicle.”