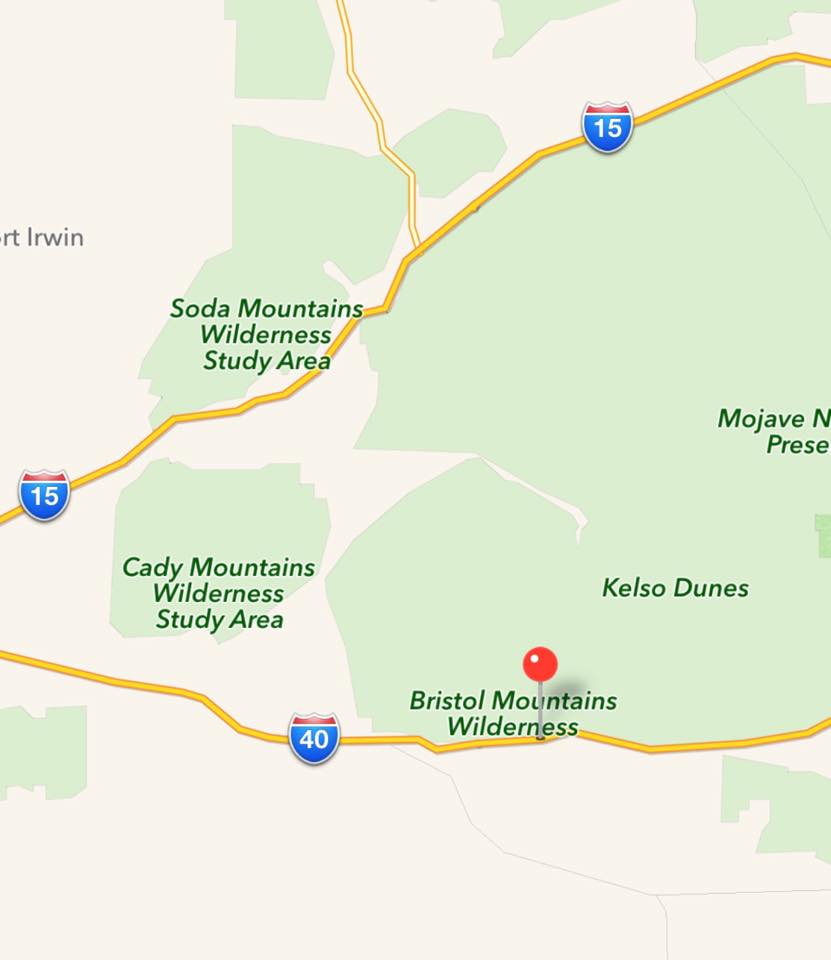 According to CHP incident logs, the driver of the semi called dispatch and reported the accident.

Per scanner traffic, the vehicle described as a green Pontiac was occupied by two parties. When firefighters arrived they found the vehicle partially into the semi. With one person trapped inside the vehicle and requiring extrication.

An airship was requested to transport at least one of victims to an out of area trauma hospital with unknown injuries.

CHP logs indicated, a dog that was also in the vehicle at the time of the crash was taken by Barstow Animal Control.