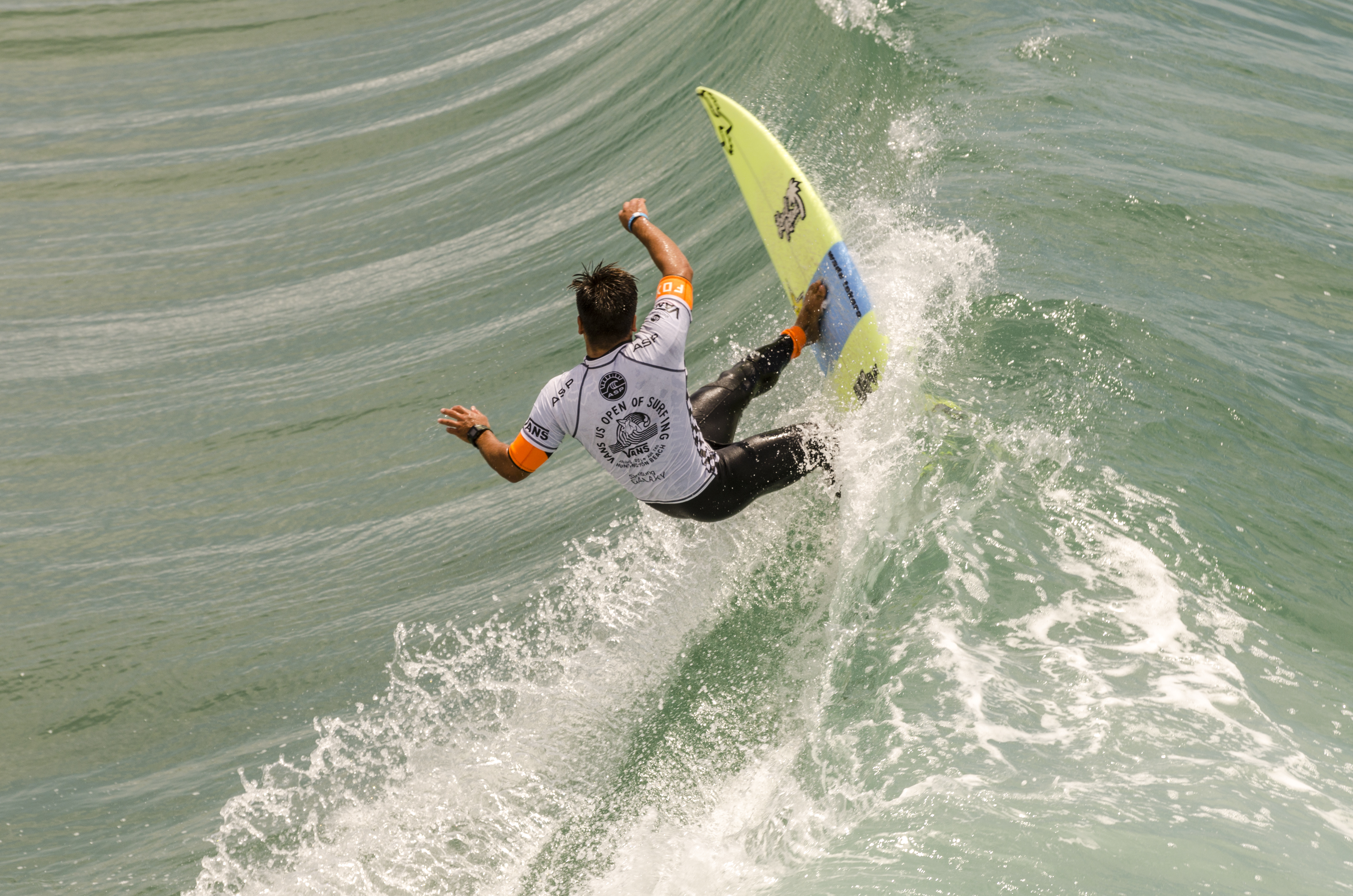 HUNTINGTON BEACH:(VVNG.com)– The 2014 VANS US Open of Surfing began on Saturday, July 26 and will run until Sunday, August 3. The Men’s main event got started with a busy day of 18 heats of four surfers each. Each heat lasted 30 minutes, with 30 seconds in between heats. Surfers from around the world jostled for position as the opening heats set up rankings for later in the week, leading up to the championship showdown on Sunday. Enjoy these pictures from throughout the day. Also included in the gallery is a quick peek at the skate bowl, which will hold the Women’s Skate Contest later today, starting at 4 P.M. There is a lot of competition left for this week, let us know what you are most interested in!