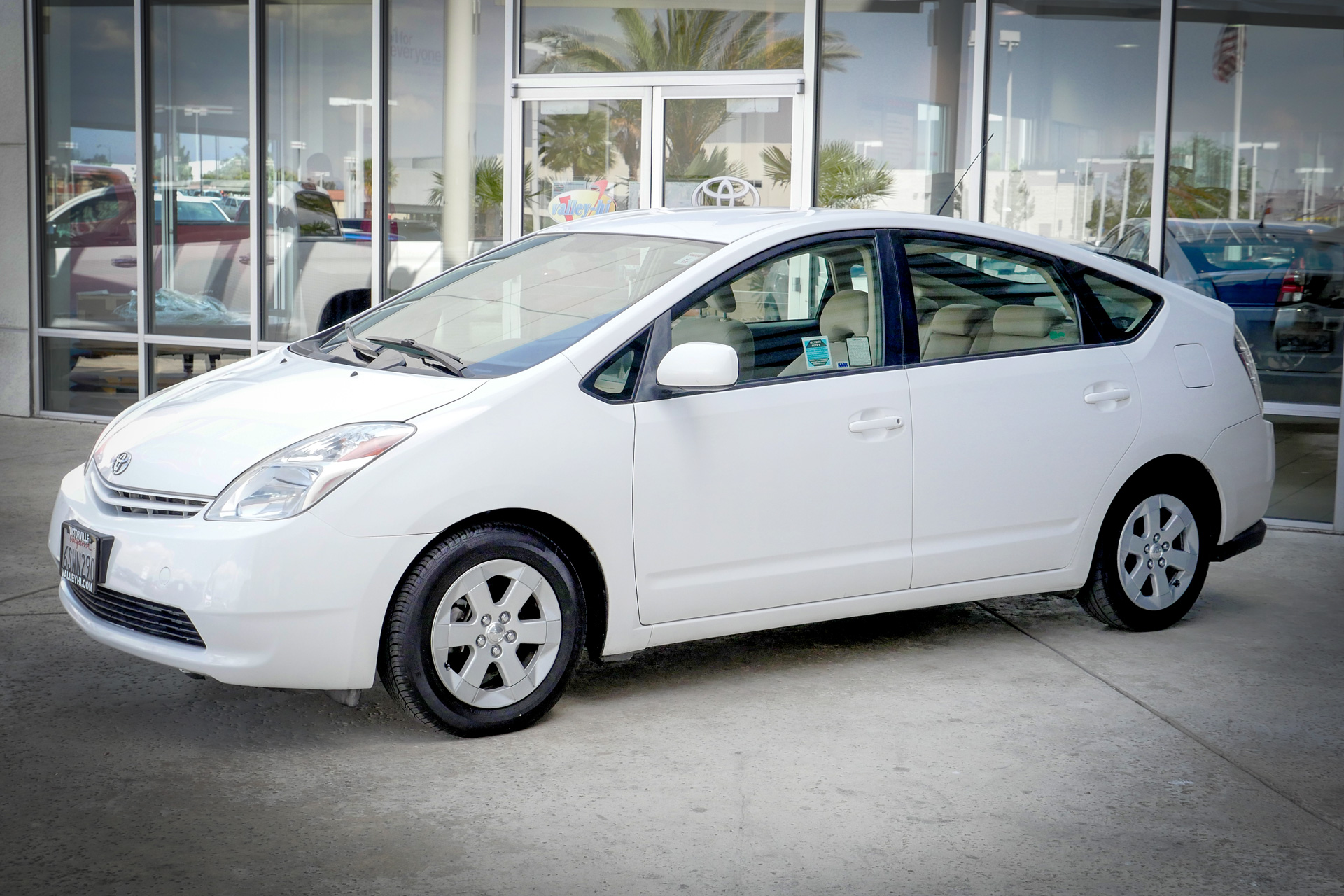 VICTORVILLE:(VVNG.com)- They’re at it again. After spending a couple of months giving away opening day tickets to Dodgers and Angels games and building up a community on social media, Valley Hi Toyota has brought back the now infamous Used Car Giveaway in grand fashion- by going green.

Today being Earth Day makes it a perfect time to make a major announcement. “We sent out a survey asking prior contestants what vehicle they would like us to give away. First on the list was a truck, and not too far behind was a hybrid vehicle. So what better way to celebrate Earth Day than to announce the giveaway car for April/May- a Prius!,” said Brian Ortega, social media manager at Valley Hi Toyota.

After the hiatus, General Manager Todd Stokes stated, “Having our fans engage with our Facebook baseball video contests was entertaining. I’ve never seen so much engagement and participation on a dealership’s Facebook page. I couldn’t help but bring back the Used Car Giveaway.” As soon as the vehicle was chosen, Brian Ortega quickly thought that announcing the contest on Earth Day was a perfect opportunity to segue into the benefits of driving a hybrid. “I love my Prius c. I commute from down the hill everyday, and not having to fill up everyday means a lot to me, and my bank account. The winner of this month’s giveaway is going to love their Prius! I think everyone should try and win this car.”

People who have entered before must enter again through Facebook for this month’s contest. Once again, entrants are encouraged to share via Facebook and Twitter to gain extra entries. Victor Valley Newsgroup Members will receive an additional entry when stated on the form. “This is our biggest giveaway as of yet-a Toyota Prius! One lucky person will not only be saving on gas but also contributing to saving the Earth,” says Brian Ortega.

Currently Valley Hi Toyota is selling the Prius c model for as low as $15,988. See dealer for details.