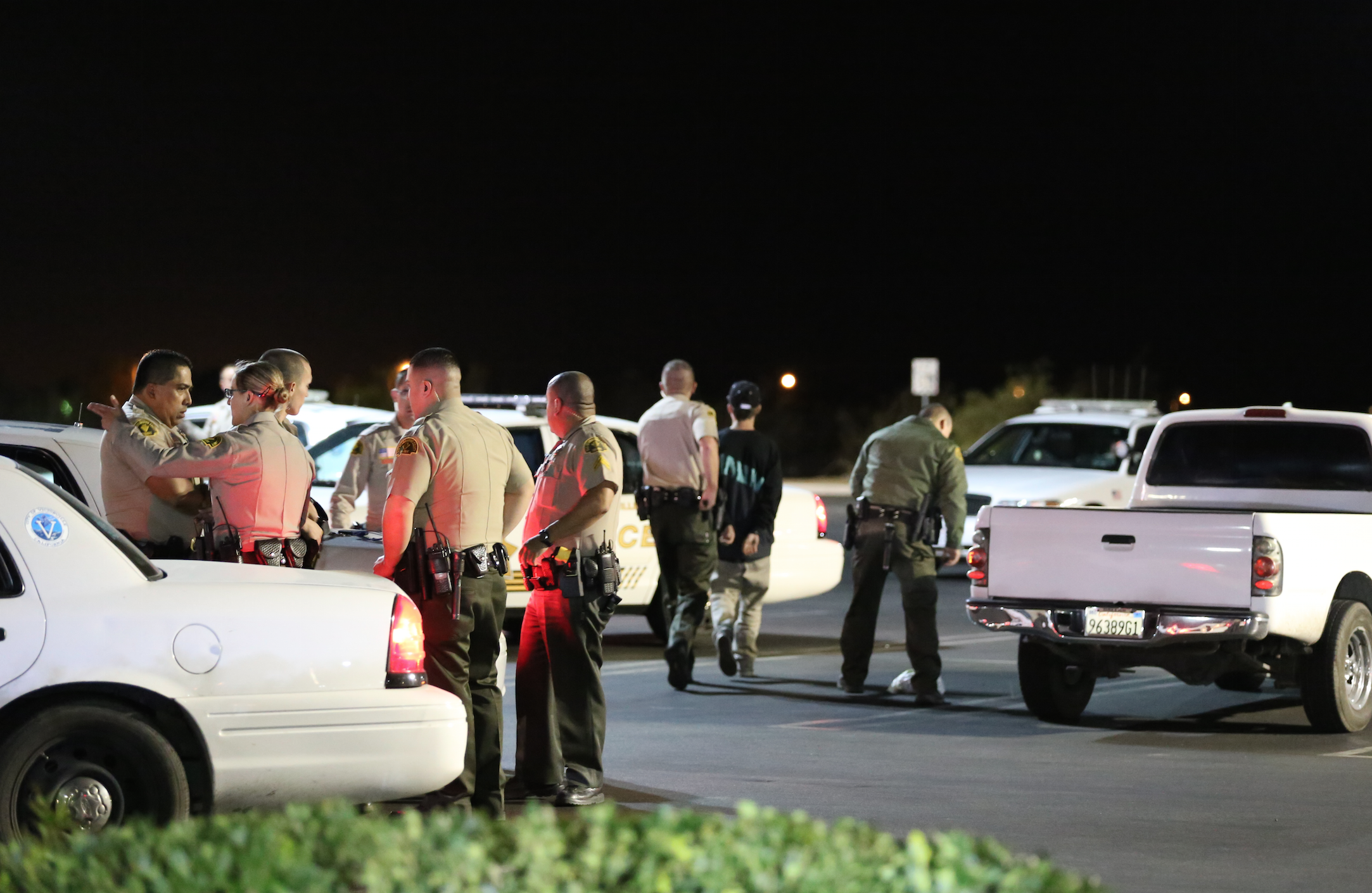 VICTORVILLE – (VVNG.com)- At 3:35 p.m. dispatch received a call that a juvenile was in the Victor Valley Mall parking lot near the Barnes and Noble on the ground and in a lot of pain from being pepper sprayed. Upon arriving deputies made contact with the male juvenile. The deputies contacted mall security to request information regarding the circumstances surrounding the juvenile being pepper sprayed at which time the security assured them they had not pepper sprayed the juvenile. After getting more information from the boy, the deputy realized that he was reported as a runaway from Utah.

According to San Bernardino Sheriffs Department, Cpl. Paul Solorio, the pepper spray incident had happened by accident, when one of the juveniles friends had sprayed him while playing with the pepper spray. Due to the juvenile being reported missing and in a stolen vehicle he was taken in to the High Desert Juvenile Detention Center in Apple Valley.

Upon further investigation, the deputies believed they were searching for three other runaway minors, believed to be two males and one female.  On Monday authorities had already apprehended one of the five juvenile runaways and had already made contact with his parents in order to have him returned home. The friends of the pepper sprayed teen, left the scene in the stolen vehicle described as a silver 2003 Nissan Altima with Utah plates.

The juveniles, at the time were  reported to be out of money and only had approximately a quarter tank of gas left. They also were believed to be armed with two .22 caliber semi automatic handguns. Deputies including ground and air units conducted an extensive search including the Victorville or Apple Valley areas.

At approximately 9:40 p.m. units were dispatched to the Walmart parking lot on Highway 395 and Palmdale Road in Victorville. The report stated that individuals driving in a silver Nissan Altima were siphoning gas from vehicle in the parking lot.

At 10:30 p.m. deputies located the vehicle in the Stater Bros parking lot across the street, also on Highway 395 and Palmdale Road, which had a stolen Nevada license plate. Inside the vehicle they found a 19-year-old man and a female juvenile. They also recovered the two handguns. 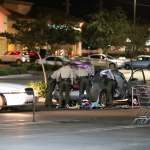 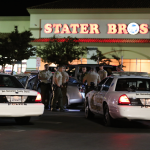 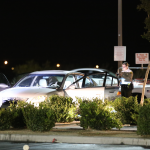