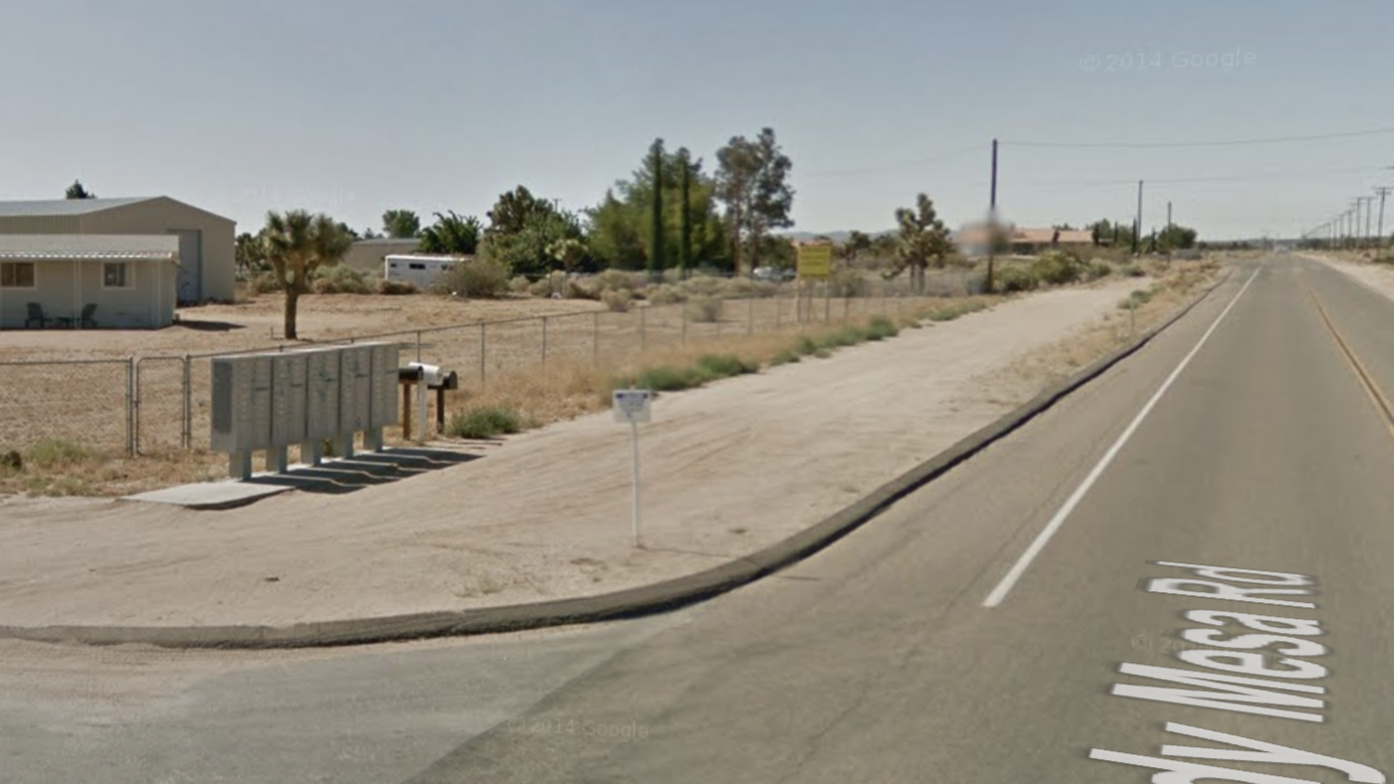 The robbery happened on Wednesday, February 19, 2020, at about 1:00 pm., at the intersection of Baldy Mesa and Solano Roads.

According to a sheriff’s news release, the victim, an employee with the United States Postal Service, was parked at the intersection delivering mail when two Hispanic males drove up in a silver sedan.

“One suspect approached the victim and told her not to move if she didn’t want to get hurt. He then proceeded to grab a bundle of mail and a large package,” stated the release.

Officials said the suspects were last seen driving eastbound on Solano Road. The victim was in fear for her safety and immediately called 911.

The first suspect was described as a Hispanic male adult, tall, heavyset, wearing a camo bandana to cover his face.

The second suspect was described as a Hispanic male adult, unknown age, wearing a black hoodie and black bandana covering his face. This suspect remained in the car, so no height or weight was available.

Anyone with information regarding this crime is urged to contact Deputy C. Finlen or Deputy R. Duran at Victor Valley Sheriff’s Station, (760) 552-6800. Persons wishing to remain anonymous can report information to WeTip by calling 1-800-78-CRIME, or by accessing the website at www.wetip.com.