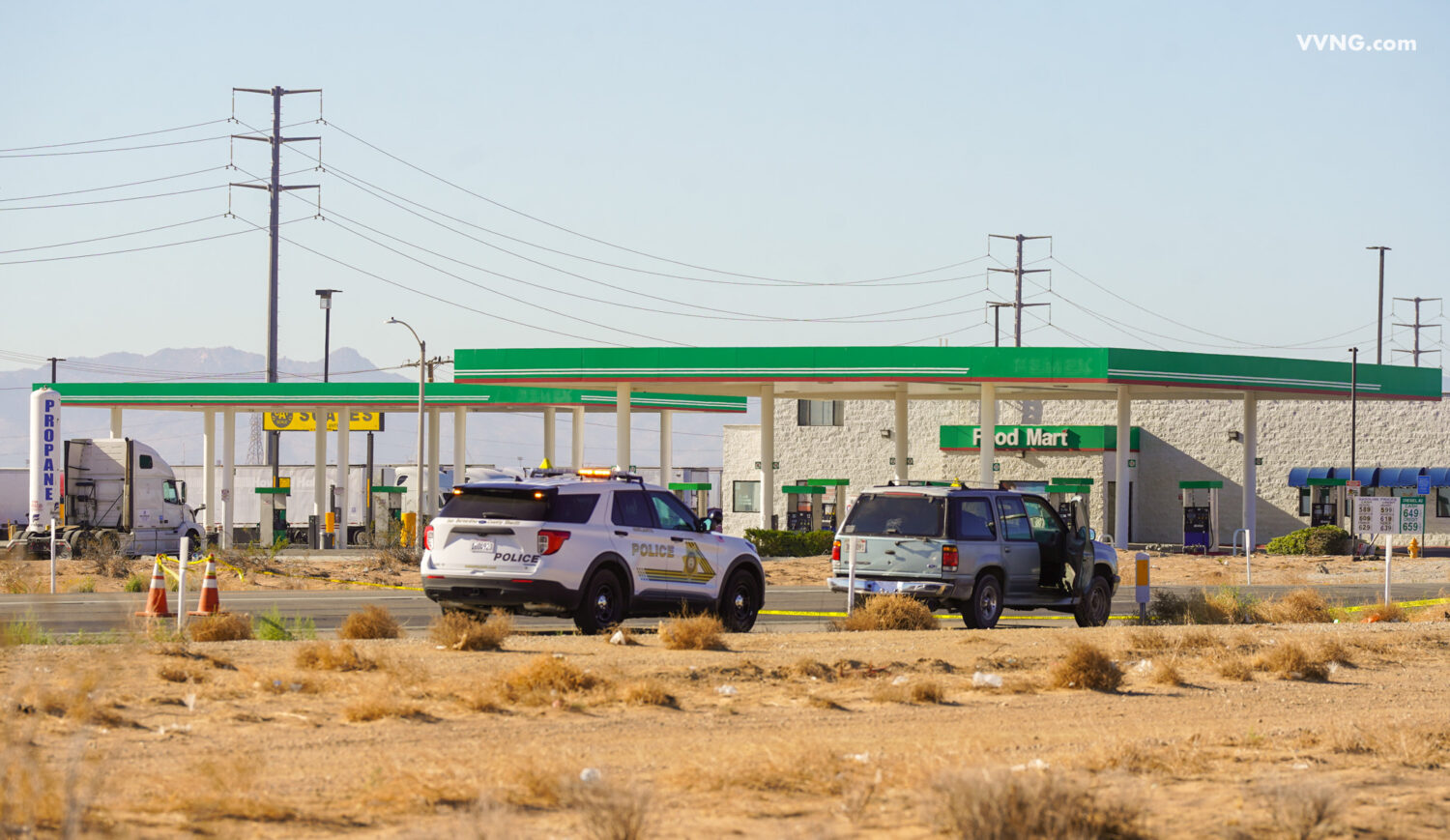 ADELANTO, Calif. (VVNG.com) — A homicide investigation has prompted a full closure of US Highway 395 in Adelanto Tuesday.

Sheriff’s spokeswoman Mara Rodriguez told VVNG the incident began on June 21, 2022, at approximately 2:41 am, when a deputy attempted a traffic stop.

“Details of the incident are not yet available but one person was pronounced deceased at the scene,” stated Rodriguez.

A teal-colored 1995 Ford Explorer remained stopped with the passenger door open on the southbound lanes of US-395. The body of a male was located in a dirt field on the northeast corner of Caliente and Cactus Street.

Rodriguez said investigators are on scene and further details will be released when available.

Motorists are encouraged to use the I-15 freeway as a detour around the area as Highway 395 remains closed between Rancho Road and Mojave Street. Cactus Road is closed at Permain Street and Caliente Road is closed at Hill Street.