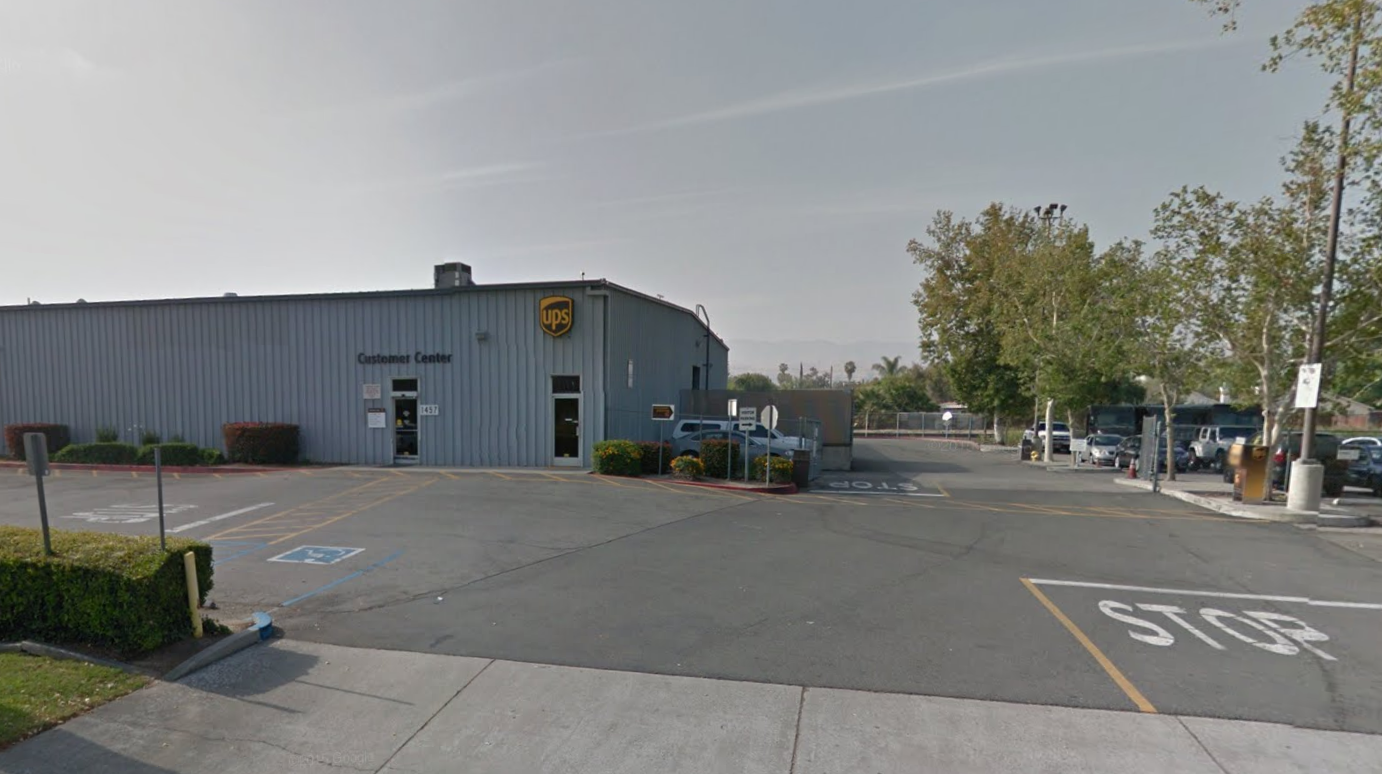 SAN BERNARDINO-(VVNG.com): At about 8:30 p.m. on Friday night UPS employees in San Bernardino called in a report of a package at their location that was addressed to the home of the San Bernardino Inland Regional Center shooters. As a precaution the facility was evacuated and police responded to the location on the 1400 block of East Victoria Avenue.

According to San Bernardino Police Department Chief Jarrod Burguan the package was sent from a “reputable vendor” and the call was made just to be safe. Authorities said that there was no immediate threat, but bomb techs were called in to check the package. “ [The] Driver realized it was the same address and returned to facility with the package,” Chief Burguan tweeted.

Just before 10:40 p.m. authorities confirmed that the package was determined to be safe posing no threat.