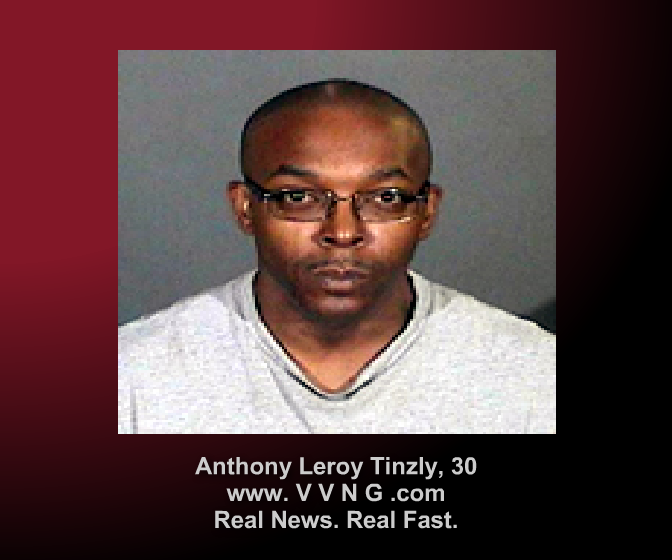 Tinzly is a fifteen year United Parcel Service (UPS) employee. He was linked to two separate sexual assaults that occurred on June 11, 2014 and June 18, 2014, in the South Los Angeles area. Both incidents involved underage female blacks.

Anyone with information regarding these crimes is encouraged to contact Detective John Macchiarella, LAPD’s Robbery-Homicide Division, Sexual Assault Section at (213) 486-6926. During non-business hours or on weekends, calls should be directed to 1-877-LAPD-24-7.