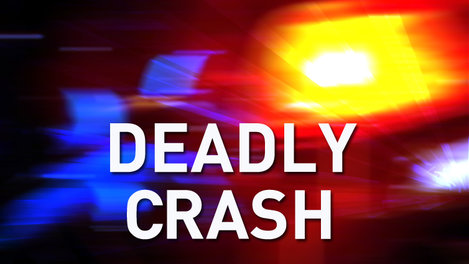 On 12/23/2013, at 3:25 PM San Bernardino County Sheriff-Rancho Station received a 911 call regarding a motorcycle collision. Sheriff’s deputies and emergency medical personnel arrived to find Anthony D. Larocque, a 53 year-old resident of Upland, who was the helmeted operator of a 2001 Suzuki GSX motorcycle that had been traveling eastbound on Foothill Boulevard just east of Archibald Avenue in the City of Rancho Cucamonga, had collided with a raised curb partition on the south side of the roadway. He was ejected from his motorcycle and struck several vehicles. He was transported by ambulance from the scene to San Antonio Community Hospital where he succumbed to his injuries and was pronounced dead at 4:15 PM on 12/23/203.

The Major Accident Investigation Team is investigating the incident.