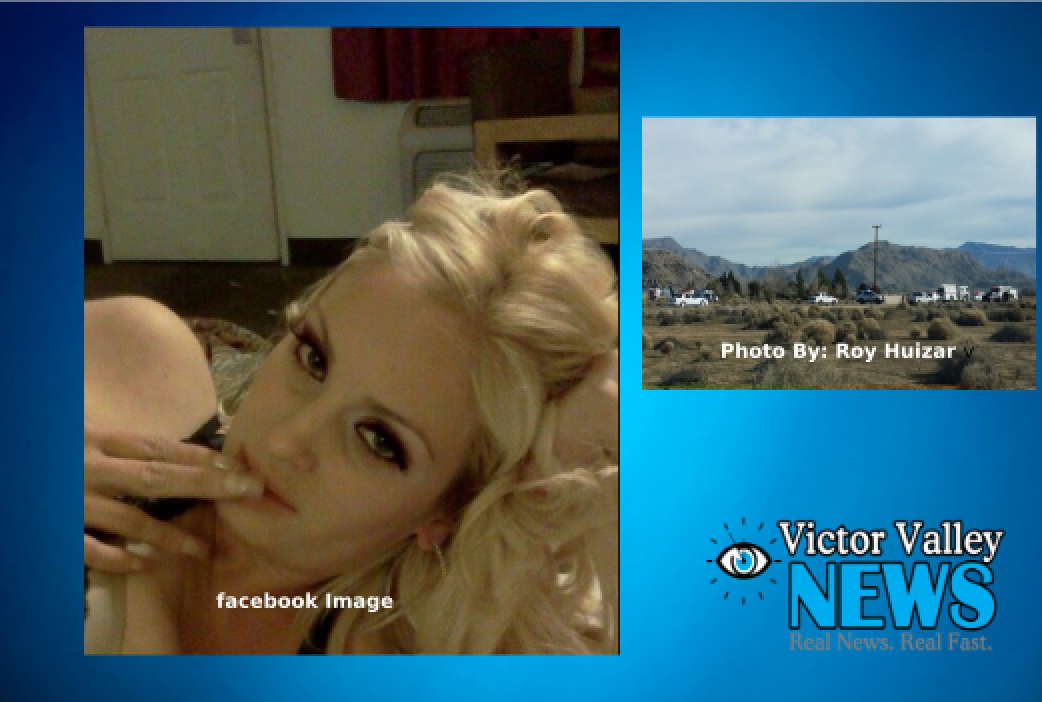 VICTORVILLE-(VVNG.com): The woman responsible for the January 2015 death of a 74-year-old Apple Valley man was sentenced on Friday at the Victorville Superior Court. As part of a plea bargain, 27-year-old Andrea Baker changed her not guilty plea to a no contest plea to vehicular manslaughter while intoxicated dropping the charge of being under the combined influence of alcohol and drugs causing injury.

On January 16th at about 1:25 p.m. Ronald Olson was outside checking the mail at his Apple Valley home. “The woman driving a 2000 GMC Sierra, was driving northbound on Joshua Road near Standing Rock Avenue when she lost control of the vehicle for unknown reasons,” CHP Officer Matt Hunt said in a January 2015 statement.

Baker left the roadway in her 2000 GMC Sierra, continuing on through a chain link fence and subsequently slammed her vehicle into a wall. Olson was severely injured with blunt force trauma and despite lifesaving efforts, he succumbed to his injuries as he was being transported to St. Mary’s Hospital. Officer Matt Hunt told Victor Valley News that Baker was not wearing a seatbelt at the time of collision and sustained a broken leg and hip injury.

Although DUI was immediately believed to be the cause of the collision that took Olson’s life, Baker claimed the collision was caused by her swerving to avoid hitting a dog. On July 13th the District Attorney’s office filed charges of manslaughter while intoxicated and being under the combined influence of alcohol and drugs causing injury in connection to the death of Olson. “The delay took place because we were waiting for further investigation and test results,” said Chris Lee, the San Bernardino County District Attorney’s Spokesman.

Baker was sentenced to 4 years, with 2 years and 8 months suspended and credit for 173 days times served which includes conduct credit. Baker is ordered to serve 1 year and 4 months in county jail per court records, which will mean with conduct credit she will be eligible for release in less than 6 months.