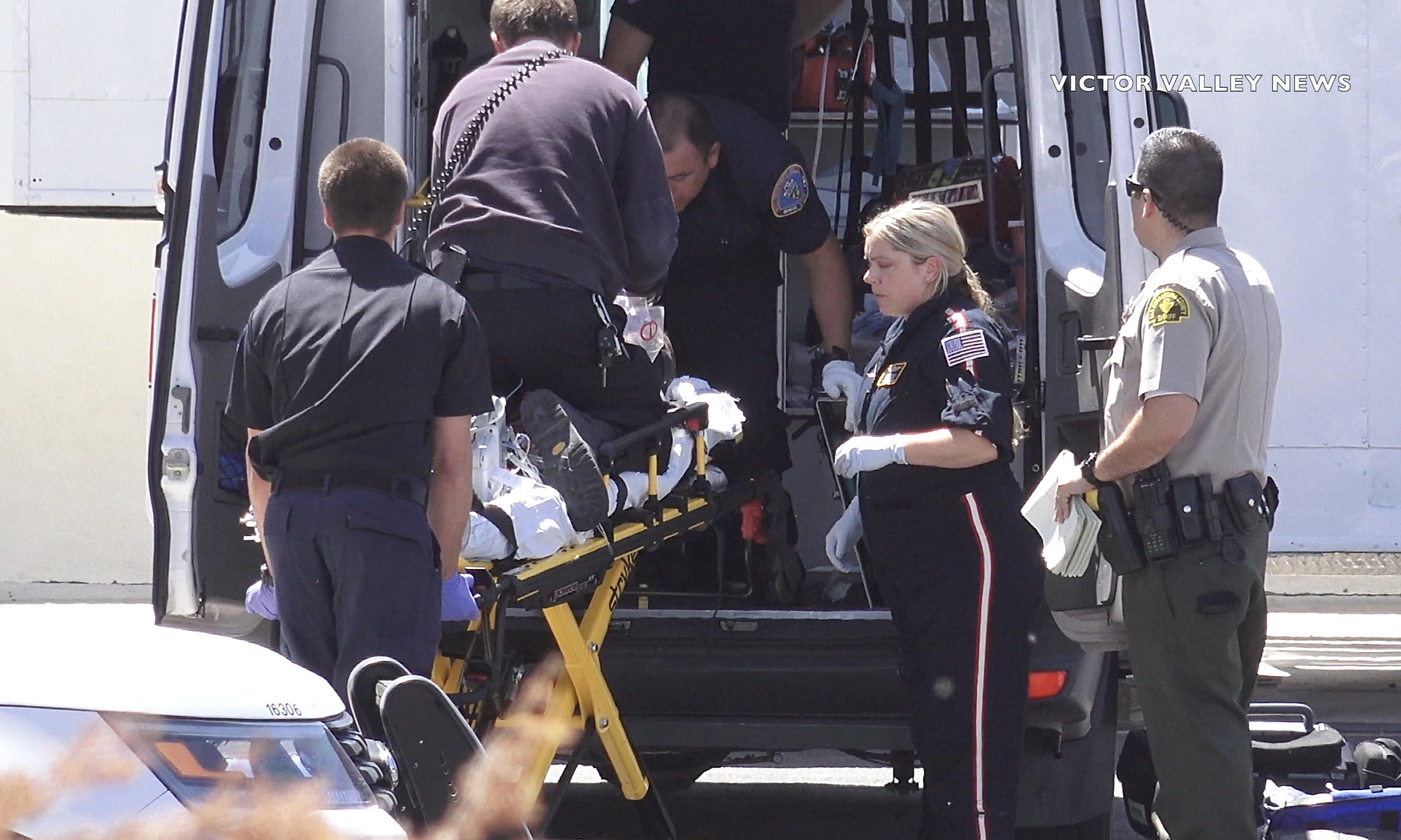 VICTORVILLE, Calif. (VVNG.com) An update has been provided on the young child that was pulled from a pool unresponsive Sunday afternoon.

At 1:22 p.m., the family of the toddler called 911 stating the one-year-old male was not breathing after being found in a little kids blow up pool, stated public information officer Sheriff’s Deputy Adam Cervantes.

Cervantes told Victor Valley News that the child was unattended for about a minute and found underwater “about a foot and a half deep,” he said.

Cervantes said the child regained breath and pulse. He was transported to Victor Valley Hospital and air lifted to LLUMC where he is in listed in intensive care, Cervantes said.

Adelanto Family of Five Loses Everything in House Fire