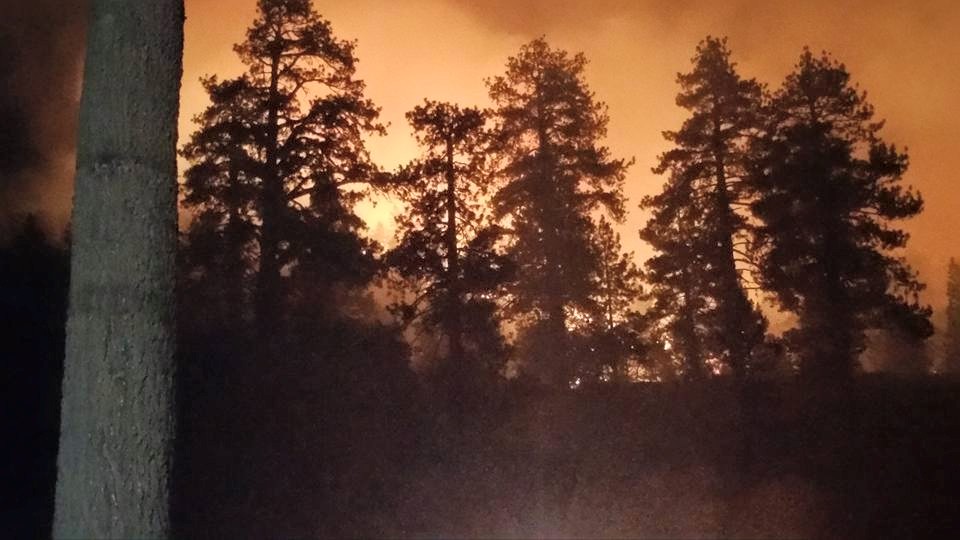 WRIGHTWOOD-(VVNG.com): The fire in the Wrightwood area, which is dubbed  the “Pine Fire” came hours following the “North Fire”at about 9:30 p.m. on Friday, July 17th.

This fire caused 200 acres to burn and is 35% contained at this time. This fire, in the area of Angeles Crest Highway (Hwy 2) North of Wrightwood and near Big Pines has 150 personnel assisting in the fight.

The cause of the fire is still under investigation. Over 300 people, including many children from a Girl Scout camp were evacuated camps. There were no injuries reported as a result of this fire and no structures are threatened at this time.