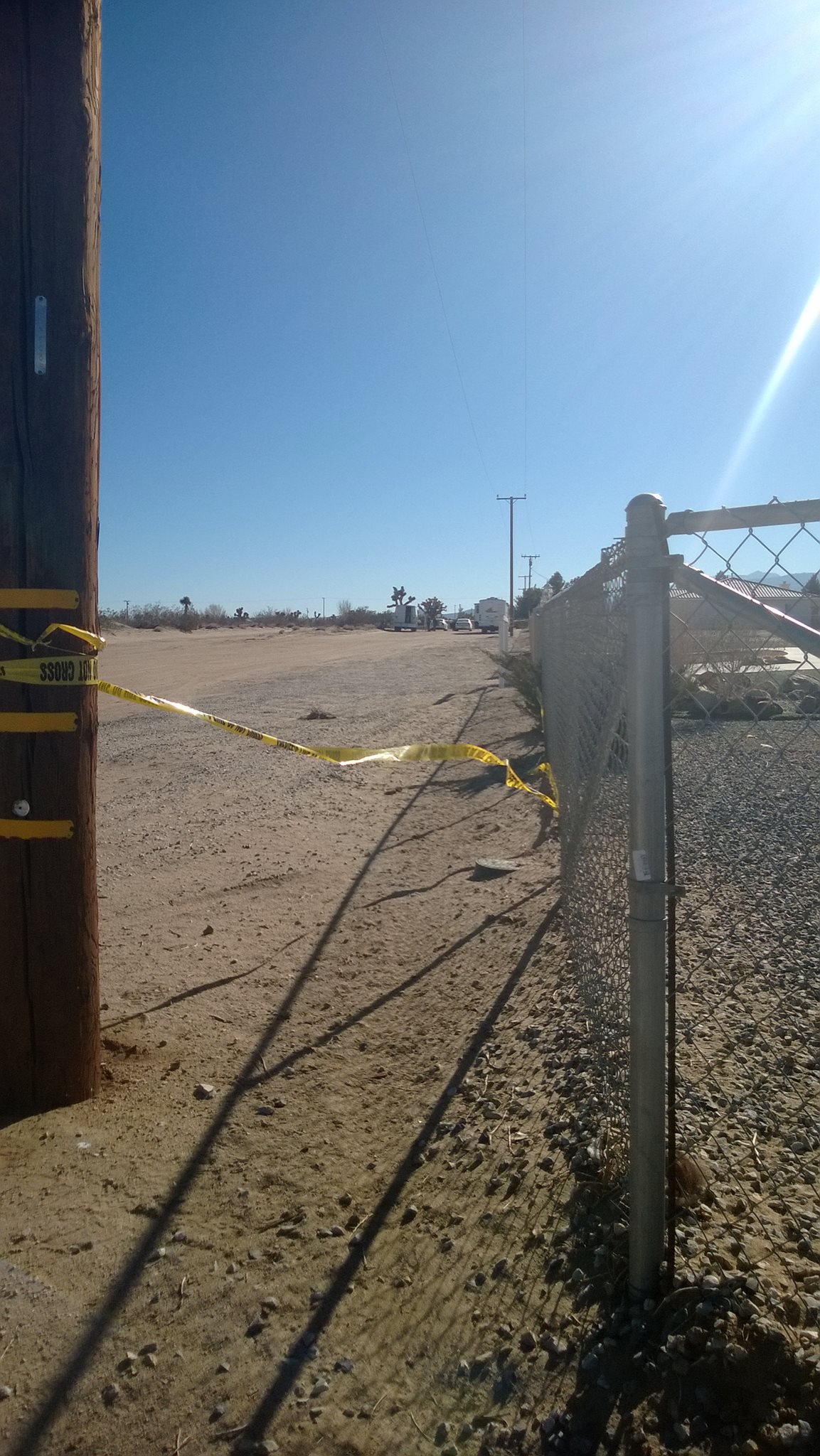 PHELAN: According to a press release, deputies from the San Bernardino County Sheriff’s Department, Phelan station, responded to a call regarding a female lying in the roadway on Tuesday, January 14, 2014, at approximately 2:26 a.m.

Upon arriving at the incident location, on the 13000 Block of Eaby Road, in Phelan, deputies located an unresponsive female lying near an unoccupied vehicle. It appeared as though the female was not breathing. Medical personnel responded to the location of occurrence and the 52-year-old female victim was pronounced deceased.

The investigation led deputies to a nearby residence, where a 63-year-old deceased male was also located.

Detectives from the San Bernardino County Sheriff’s Department Homicide Detail responded to assist with the investigation. Detectives learned the deaths were related to each other.

It is believed the male subject caused the female subject’s death, then committed suicide. A cause of death has not been determined for either of the subjects.

Autopsies will be performed, on both subjects, by the San Bernardino County Coroner’s Office. The identities of the suspect and victim will be released pending notification of next of kin.

The investigation is ongoing.

Anyone with information regarding this investigation is urged to contact the Homicide Detail, Detective Bryan Zierdt or Sergeant Trevis Newport, at (909) 387-3589. Callers wishing to remain anonymous are urged to call the We-tip Hotline at 1-800-78-CRIME (27463) or you may leave information on the We-Tip Hotline at www.wetip.com. 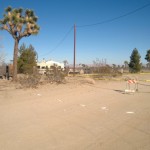 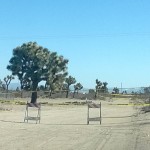 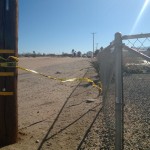