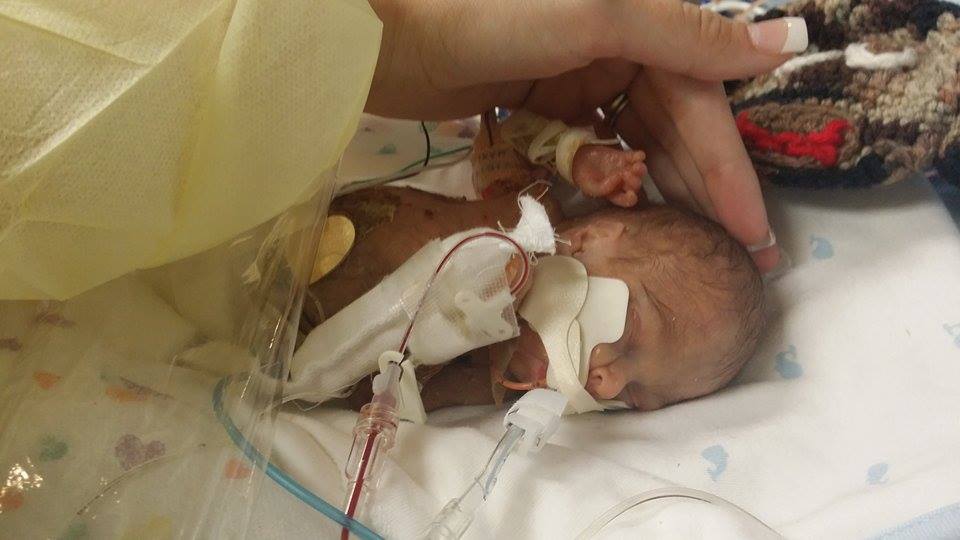 APPLE VALLEY: (VVNG.com)- Baby Decklen Maize was born on May 13th, about four months before his September due date. At birth Decklen was only 14.5 ounces and 10” long. Being approximately 19 weeks premature, his chances for survival were slim at best. Decklen’s parents, Carrie and James Maize decided to give Decklen the chance to fight for his life. The doctors and nurses at St. Mary’s NICU in Apple Valley are playing a tremendous role in helping keep Decklen alive when others may have given up.

Decklen has a large hole in his heart, due to his premature birth. He also went into kidney failure, but due to medication, the care of medical staff and his perseverance, his kidneys are now starting to work again. He is also recovering from an infection in his abdomen caused by his kidney failure, which according to Carrie is going well. He continues to get blood transfusions and platelets almost daily, which are helping his progress a great deal.

“He started eating again today and is on a step down ventilator where he is doing some breaths by himself. He is getting stronger. He isn’t giving up. He has surprised the doctor and NICU nurses” his mother, Carrie Maize said with pride. 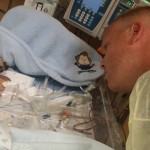 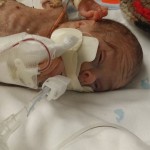 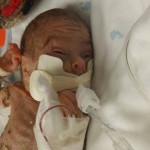 If you would like to help the Maize family with some of their extra expenses due to their son’s premature birth and NICU stay, you may go to the go fund me account set up on their behalf.