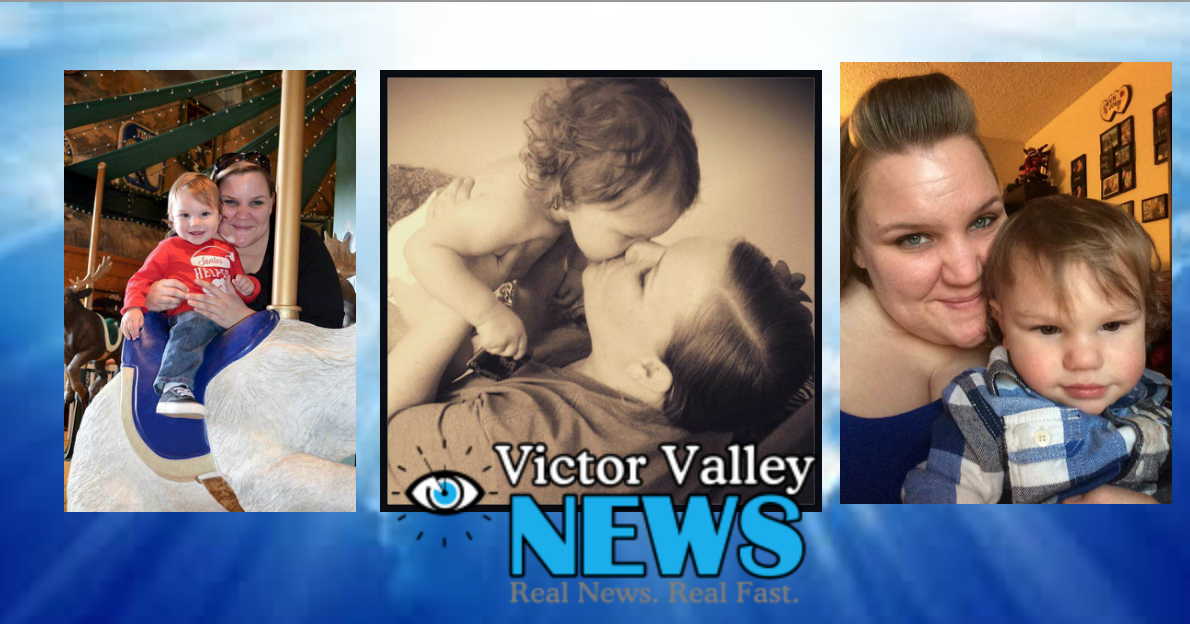 HESPERIA-(VVNG.com): The information available after the tragic loss of 27-year-old woman was limited following her Tuesday, September 15th death. All that was known at the time was that the woman, now identified as Gwyndolyn Rose Wilhemson, had a “medical emergency” causing the school bus she was driving to come to a stop on the right shoulder near Third Avenue and Verano Street in Hesperia.

Before Wilhemson stopped the bus, carrying herself, three Hesperia Unified School District students and an aid she called her bus dispatch to let them know something was not right and she would be pulling the bus over. Wilhemson pulled the bus to the side, just prior to losing consciousness causing her to hit two mailboxes, but ultimately bringing the children to safety.

“This was like her, it was just the type of person she was. She thought about the children first, she is a hero,” said Deborah Barnes.

Wilhemson’s father and stepmother said that she had no preexisting medical conditions and her death was sudden. Family also shared that Wilhemson enjoyed her job with children as a school bus driver and the safety of the children was always a major concern to her, as it is for the school district. The school district transportation department conducts regular physicals with stringent health requirements, which Wilhemson never had an issue passing.

Whihemson, leaves behind a 1-year-old son, a fiance, a father, a step-mother, step sister and brother as well as many other lives she touched through work and friendships. In a statement, her family said, “Gwyn was a wonderful mother and a loving daughter. She will be missed dearly.”

The family is currently waiting on autopsy results to find out her exact cause of death. They said they feel as though her sudden death may be similar to her mother’s  2007 death. Her mother, Gretta, also a bus driver with no known medical conditions at the time, died suddenly at only 38 years of age due to a heart attack.

The family is heartbroken, but grateful for the community’s well wishes, prayers and kind words. The family says, that these kind words are helping them through the grieving process. If anyone would like to send a card to the family to offer condolences, to share the impact Whihemson had on the life of you or your child they are asking them to be sent to:  8231 Alston Ave. Hesperia ca. 92345