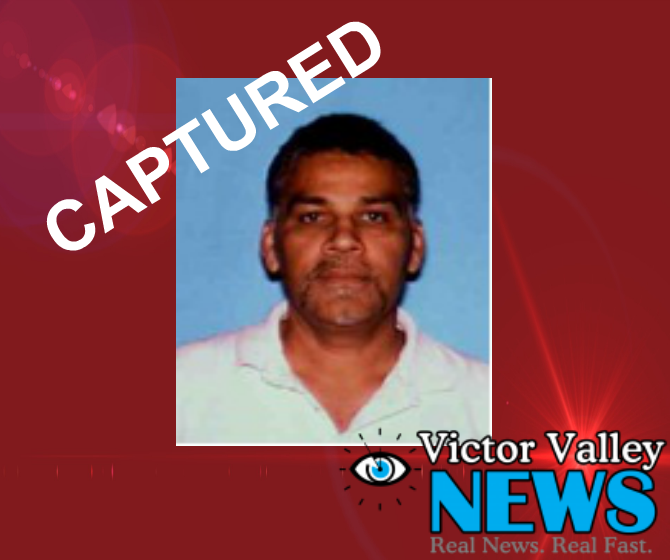 Detectives located Jose Pinella in an underground parking structure in the City of Long Beach and was taken into custody without incident and transported to Apple Valley where he was interviewed. Pinella was booked into the High Desert Detention Center with bail set at $1,000,000.

He is scheduled to be seen at San Bernardino County Superior Court in Victorville at 12:30 p.m., on Thursday, October 16th.