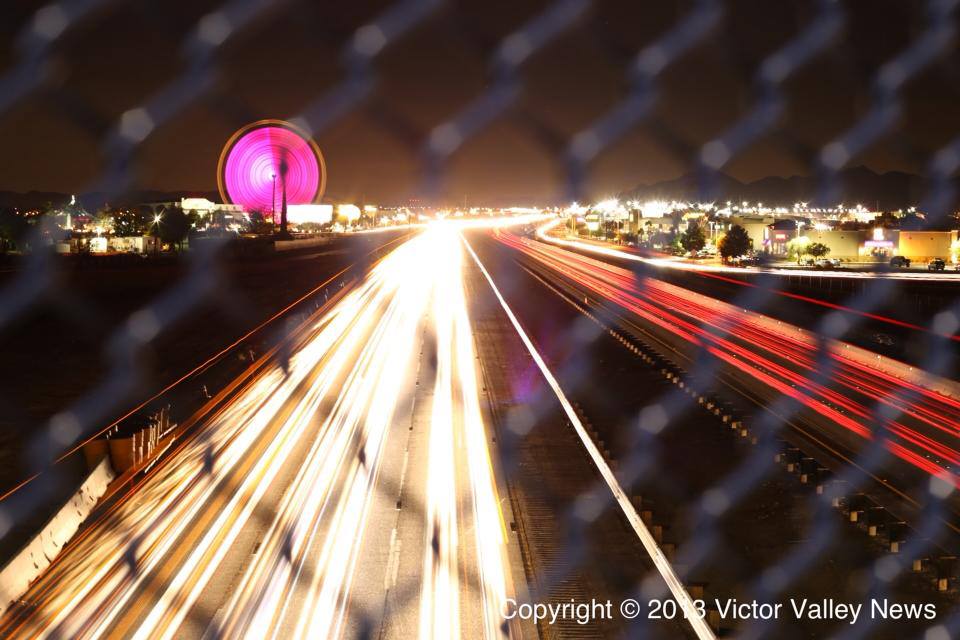 (VVNG.com)- Victor Valley News recently shared an article on a missing 14-year-old Indio teen and her 1-year-old daughter. Thank’s to the public within minutes several members offering many solid leads began to leave comments on the possible identity of the male adult in question. The once helpless mother of the 14-year-old began to feel hopeful.

On the morning of July 22nd the 14-year-old teen allegedly called her mother to let her know that she was doing fine, but was scared to come home because she did not want the man she was with to get into trouble. According to her mother, “the call sounded scripted and someone hung the phone up before she finished talking”.

A woman, reported that she had the teenager along with the baby at her home after picking them up from a bus stop. After reading the news article on Victor Valley News the woman called both the Indio and Victorville Police Departments to provide the information on her location.

At approximately 3:30 p.m., the family was reunited. The teenager, who at the time willingly left home, to be with an adult man whom she reportedly met on the internet was now headed home to be with her family.

“Thank God first and foremost. Thank you for reaching out to me and everything between that initial contact and now. Thank you Hugo Valdez for following up. I am ETERNALLY GRATEFUL!!!! I owe you my life! Sitting in the back seat with my grand baby feels surreal to me. We are almost home,” posted the very relieved mother as she was on her way home with her teen daughter and her granddaughter.

The family, although reunited has a long road ahead and some things to talk about, but the mother is grateful for the community support and for everyone who stepped up to help and realizing that her daughter was just a 14-year-old girl who has made some mistakes.

“To all of the AMAZING COMMUNITY on this page who looked past my daughters mistakes and reached out to help me bring them home. I am also forever grateful,” she continued.