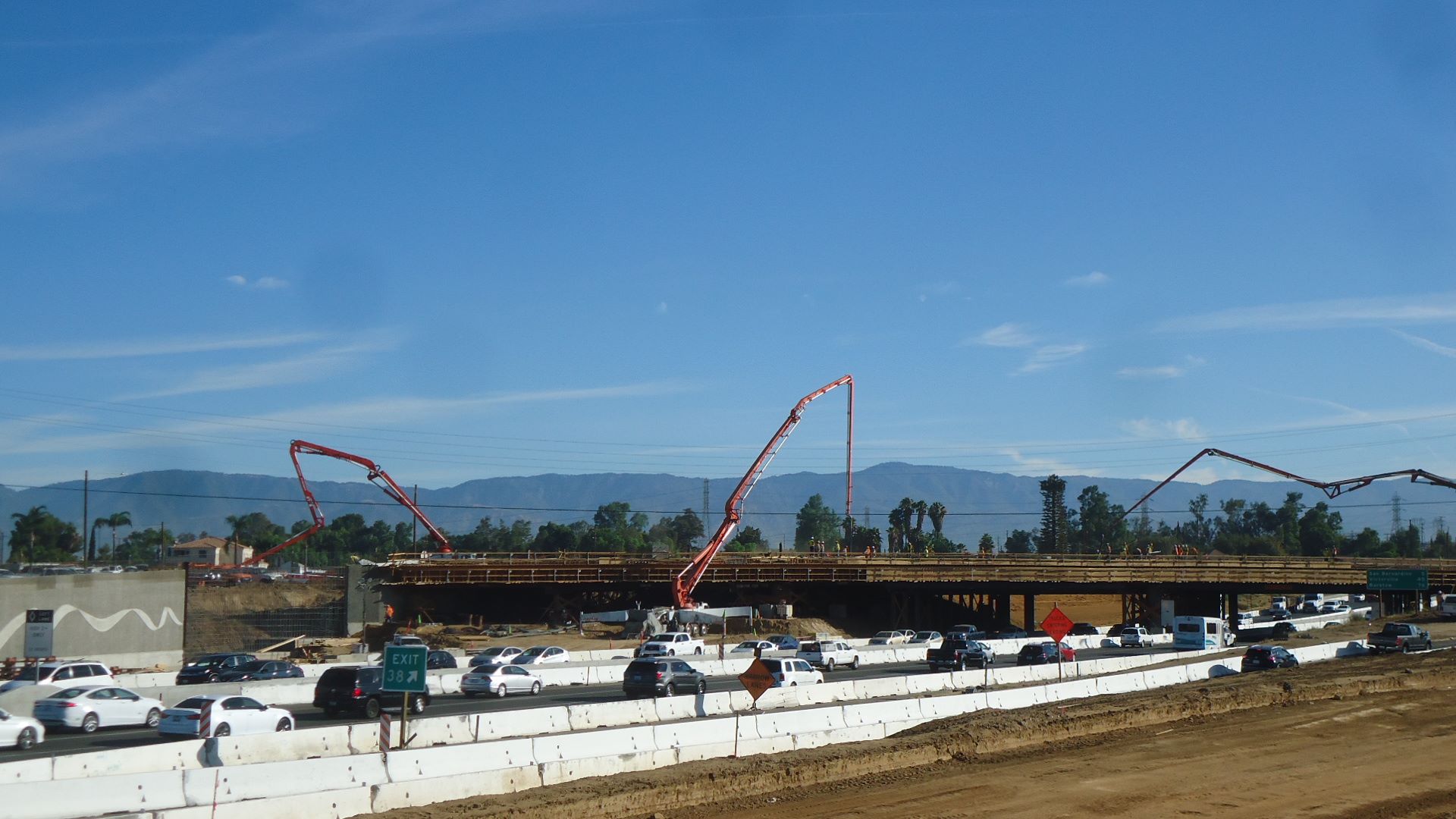 SAN BERNARDINO, Calif. (VVNG.com) — Motorist who travel on the Interstate 215 freeway are being advised of upcoming nighttime freeway closures.

“Now that the BIG SWITCH has occurred, crews are shifting their focus on to the demolition of the old northern half of the bridge and the subsequent construction of the new northern half to match up to what you are driving on today,” stated the San Bernardino County Transportation Authority (SBCTA) via a Facebook post on Monday.

Over the next two weeks (Monday night – Friday morning; no weekends), February 25 – March 8, crews will be closing a direction of I-215 and up to three lanes of the opposite direction to demolish the old bridge, work on adjacent abutment walls, and other ground-related activities for the future bridge section, officials said.

Closures on week #1 will be as follows:

The week #2 schedule is to be determined based on work progress from week one.

Crossing the bridge at Barton and accessing the freeway affected by the full closure will not be available by that direction’s ramps, use alternate ramps.