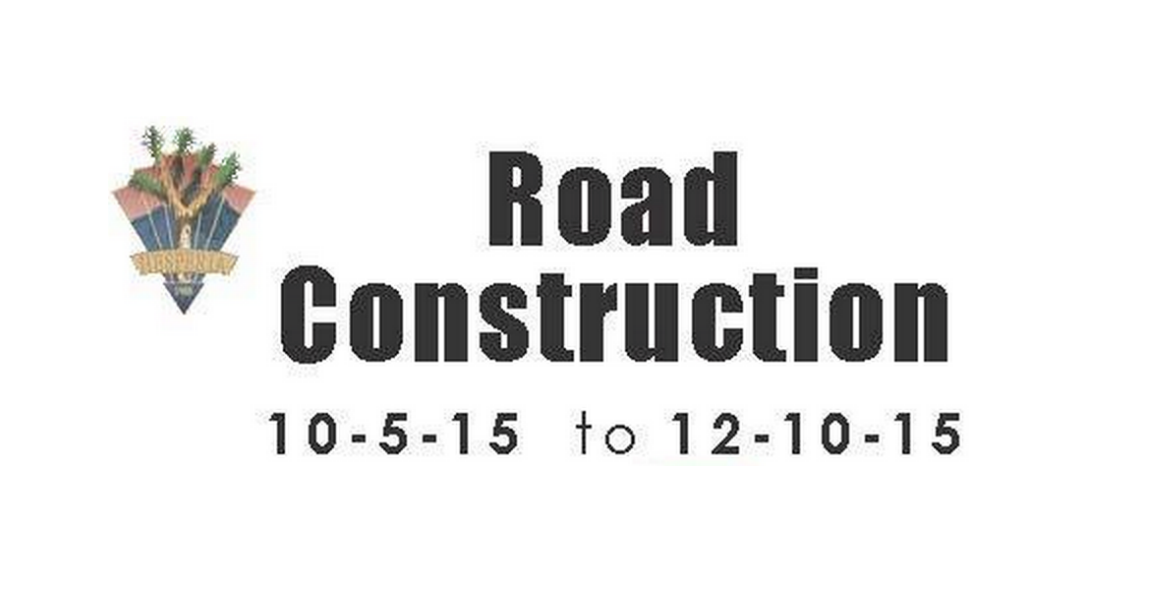 HESPERIA:(VVNG.com)- Commuters are being advised of an upcoming construction project on Main Street between Balsam Avenue and Oakwood Avenue in Hesperia.

According to a press release, as part of the city-wide paving project, the City of Hesperia has contracted with Matich Corporation to remove existing asphalt on Main Street and replace it with new base and asphalt.

There will be at least one lane open in each direction for the duration of the project.