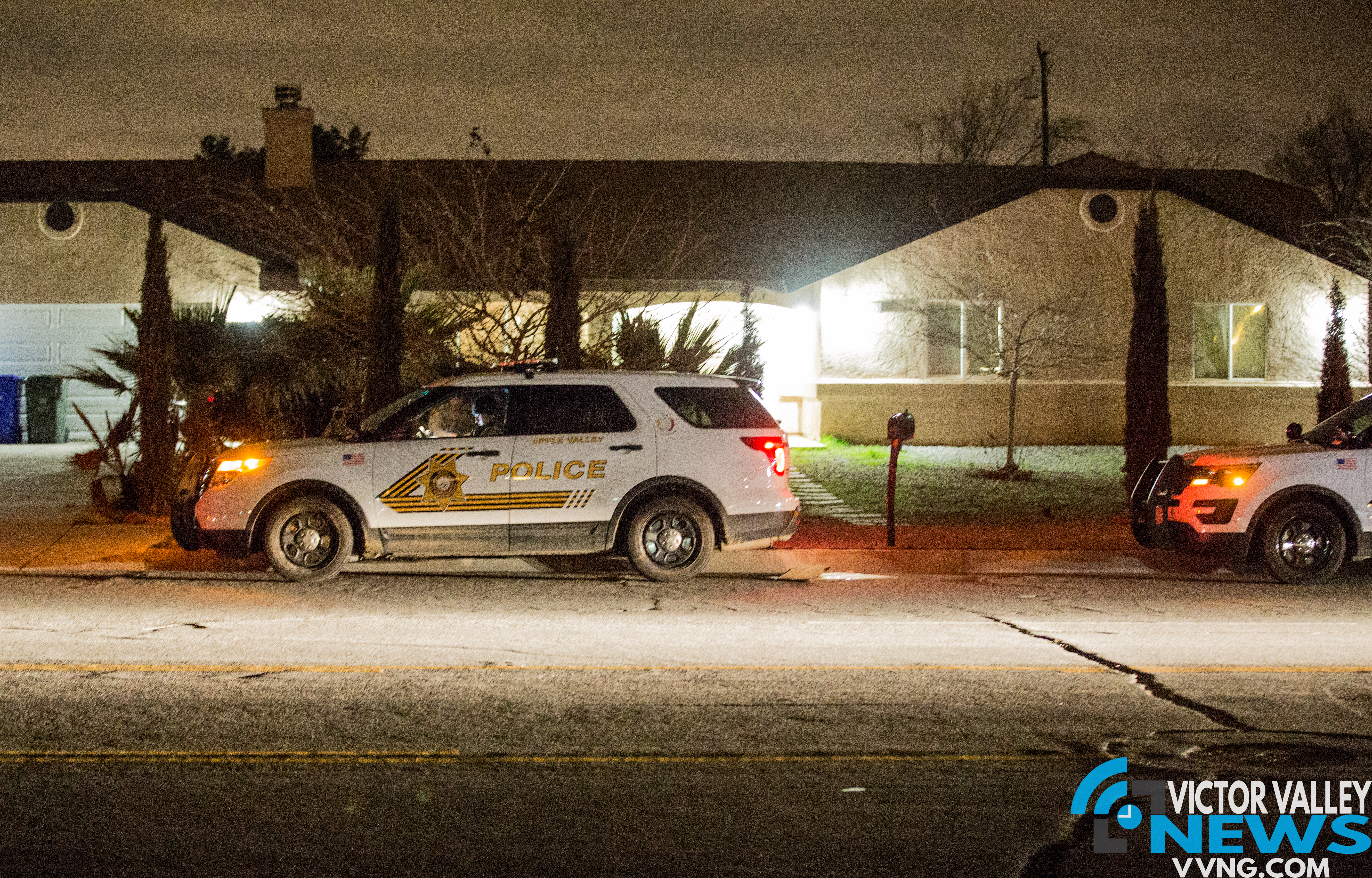 Per scanner reports, the child was struck in the head by a 12-year-old with an unknown object.

Shortly after 5:00 p.m., authorities responded to the residence on the 13000 block of Navajo Road after receiving reports of an unresponsive child at the residence.

When first responders arrived at the scene, CPR was in progress on the child inside the residence.

According to Sheriff’s spokeswoman Jodi Miller, the unresponsive child was transported to a local hospital and no additional information was available as of 9:00 p.m.

Circumstances surrounding the incident are currently unknown at this time.

The story is developing and details will be updated as they become available.