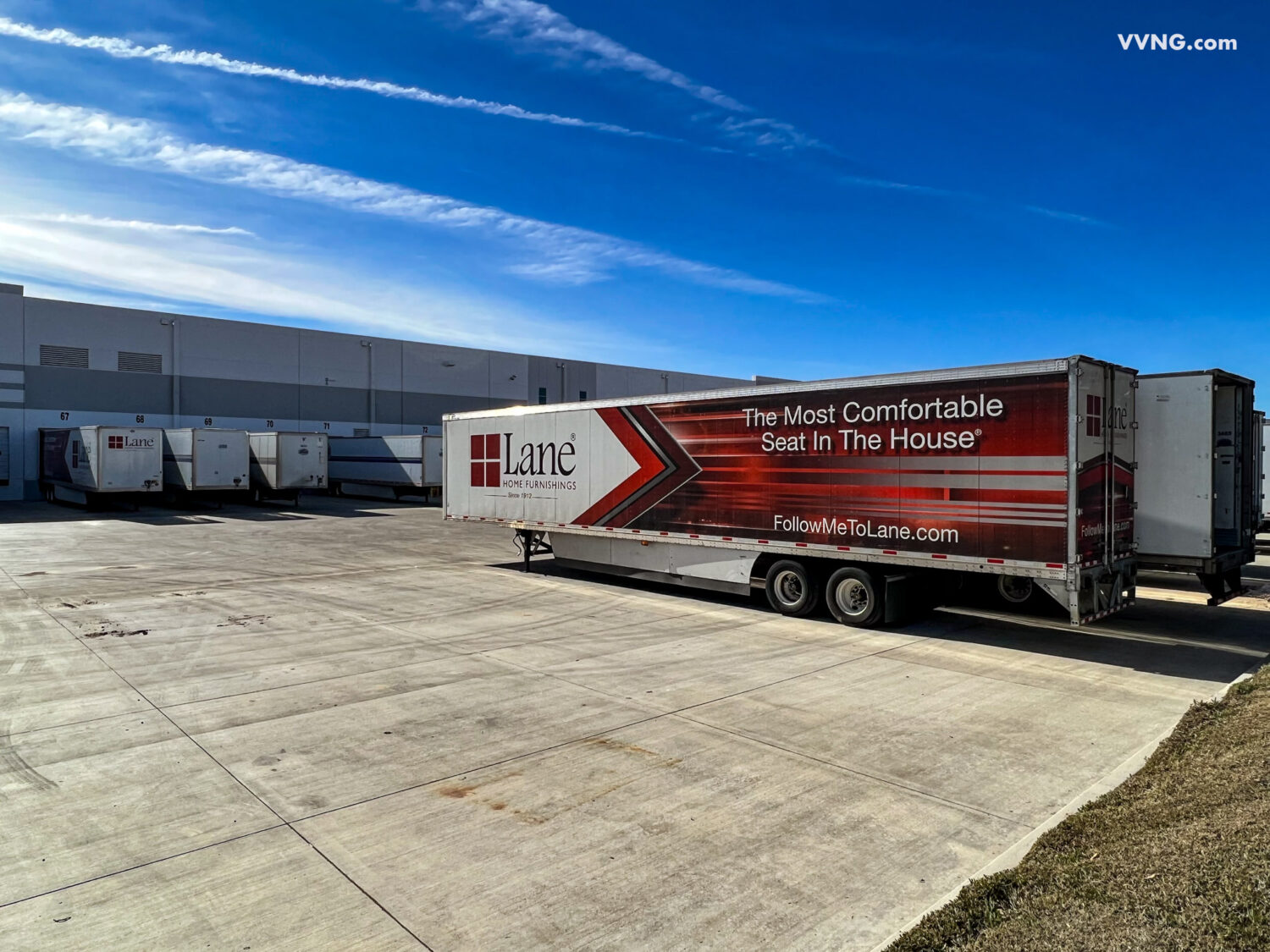 VICTORVILLE, Calif. (VVNG.com) — Employees of the United Furniture Industries Inc. in Victorville were shocked upon receiving an overnight text message announcing the end of their employment with the company just before Thanksgiving.

The announcement was made at the instruction of the Board of Directors of United Furniture Industries, Inc., and all its subsidiaries, according to the company.

The text messages sent to all employees were obtained by VVNG, which reads as follows:

“At the instruction of the Board of Directors of United Furniture Industries, Inc., and all subsidiaries (the “Company”), we regret to inform you that due to unforeseen business circumstances the Company has been forced to make the difficult decision to terminate the employment of all its employees, effective immediately, on November 21, 2022, with the exception of over-the-road drivers that are out on delivery.

Your layoff from the Company is expected to be permanent and all benefits will be terminated immediately without provision of COBRA. Over-the-road drivers that are out on delivery will be paid for the balance of the week. Whether or not you have completed your delivery, please immediately return equipment, inventory, and delivery documents for those deliveries that have been completed to one of the following locations: Winston-Salem, N.C., Verona, Miss., or Victorville, Calif. location. To be clear, do not complete any additional deliveries.“

Several former employees reached out to VVNG with their concerns about being laid off without any benefits, or income and only receiving a final check.

“I don’t think any of us are prepared for this, especially right before the holidays. It will definitely affect my family and my immediate plans, and I don’t know who to turn to or what to do now,” stated an employee who spoke on condition of anonymity.

Less than 24 hours after the announcement came, employees have already filed two separate lawsuits against the company, according to public records.

This is one of many companies that have recently announced massive layoffs sweeping the United States, which includes big tech companies such as Amazon, Meta, HP, Google, Shopify, Intel, and dozens more.

Thousands of jobs are expected to continue to be cut in the future as companies prepare for an “ugly outlook” on the economy, as the U.S. heads towards what appears to be an inevitable recession.

Following the announcement of layoffs, one employee took it upon themself to remove a company vehicle from the Mississippi location. Audrey Garth, age 37 of Wren was arrested by MCSO deputies last night at around 7 pm on McCallister Rd in Monroe County and was charged with Grand Larceny, according to several news agencies local to that area.