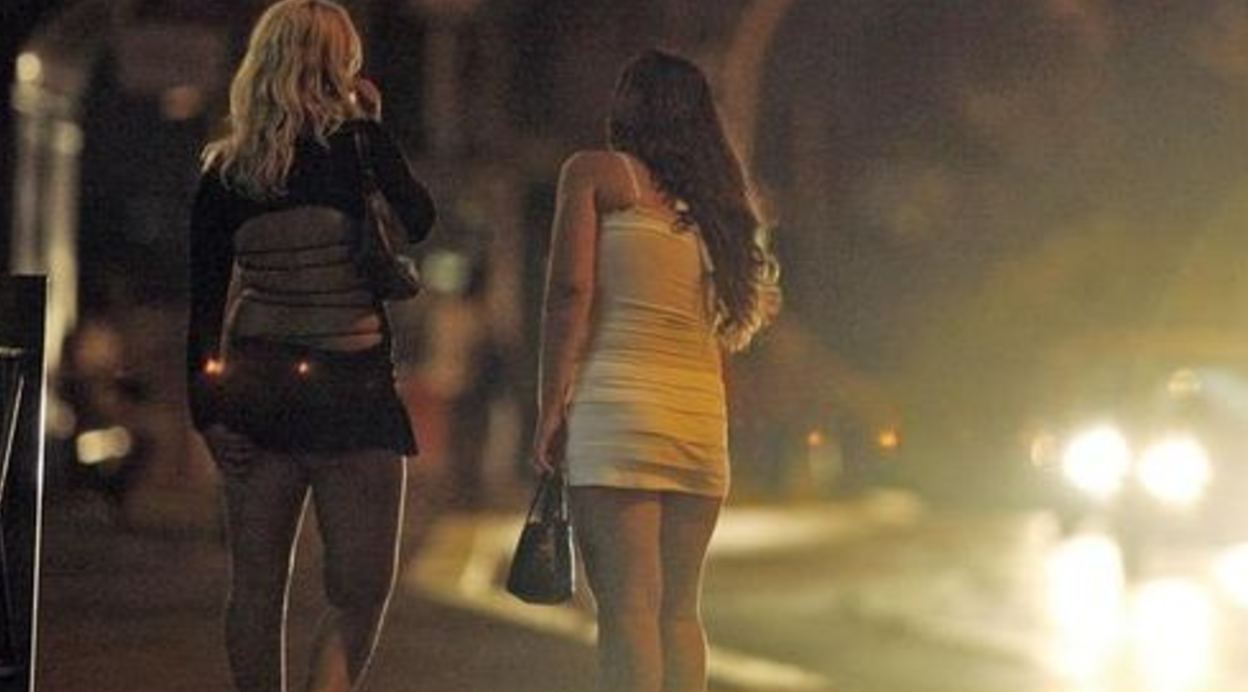 On June 16, 2017, deputies from the Victorville Police Department conducted an 8-hour operation. Deputies went undercover and posed as “Johns” and prostitutes in the area of 7th Street and Tatum Road.

The area the sting was conducted in has become a highly saturated area for those soliciting sex.

“This type of illegal activity puts the safety of our citizens at risk. It also deters consumers from doing business in the area, making it difficult for the businesses to thrive,” Sheriff’s officials stated.

The operation was nearly busted when a store clerk began to notify customers of the undercover operation as they went into the store to withdraw cash from the ATM.

The Victorville Police Department released the names of those arrested in hopes of deterring future occurrences.

The Victorville Police Department encourages anyone who observes this type of activity to report it by calling (760) 956-5001.