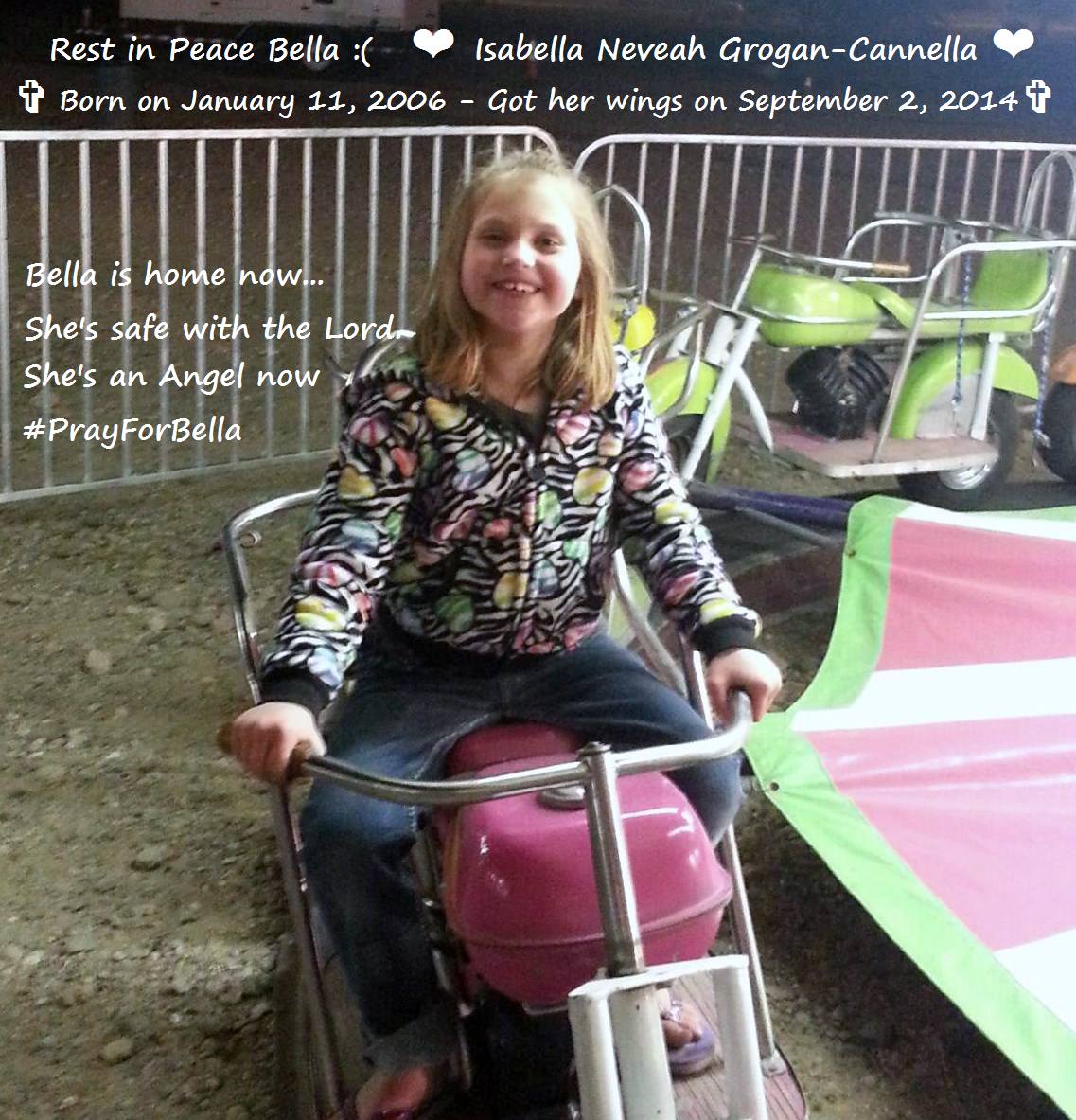 ARIZONA: (VVNG.com)- A missing 8-year-old Arizona girl named Isabella Nevaeh Grogan-Canella, also known by the name “Bella” was last seen in her Bullhead Arizona bedroom on Monday night at 11:40 p.m. shortly after going to bed. A call reporting the child missing from the 2400 block of Lakeside Drive was made on Tuesday at 1:30 a.m., shortly after her sister, who shares a room with her, discovered she was no longer there. There was no signs of forced entry into the home and no witnesses of an abduction. Although abduction was not ruled out the missing child did not meet the criteria for an Amber Alert.

Isabella is described as 4’8″ tall, weighing 80-90 lbs, with shoulder length dirty blonde hair and blue eyes.
Authorities say there was no sign of struggle in her home. Bella was last seen wearing a green ruffled sparkly tank top and dark shorts.

Authorities, FBI, trained volunteers and the Gilbert Fire and Rescue Department personnel continued the search through the Bullhead neighborhood as well as the Colorado River and parks in the general vicinity of the home. On Wednesday, after she was missing for more than 40 hours, the FBI forensic team tracking unit located a body at 11:00 a.m. PST (12:00 MST) near Newberry Drive and Chaparral in Bullhead City, just over 1 mile from the home of Bella.

According to Bullhead City Police Department, Chief Brian Williamson and his news conference statement, the body was turned over to the medical examiner for examination and identification. He also stated that out of respect for the family and the integrity of the investigation he would not be releasing any further details at this time. 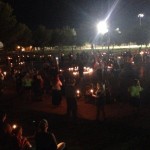 Bullhead may not be the most ideal place to live in the world, but we definitely do come together when our help and support is needed. Praying tonight for Bella. (photo by Chelsie Jones via FB) 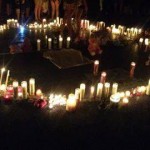 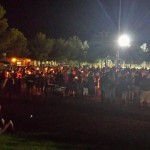 Victorville Couple Arrested for Willful Cruelty to a Child