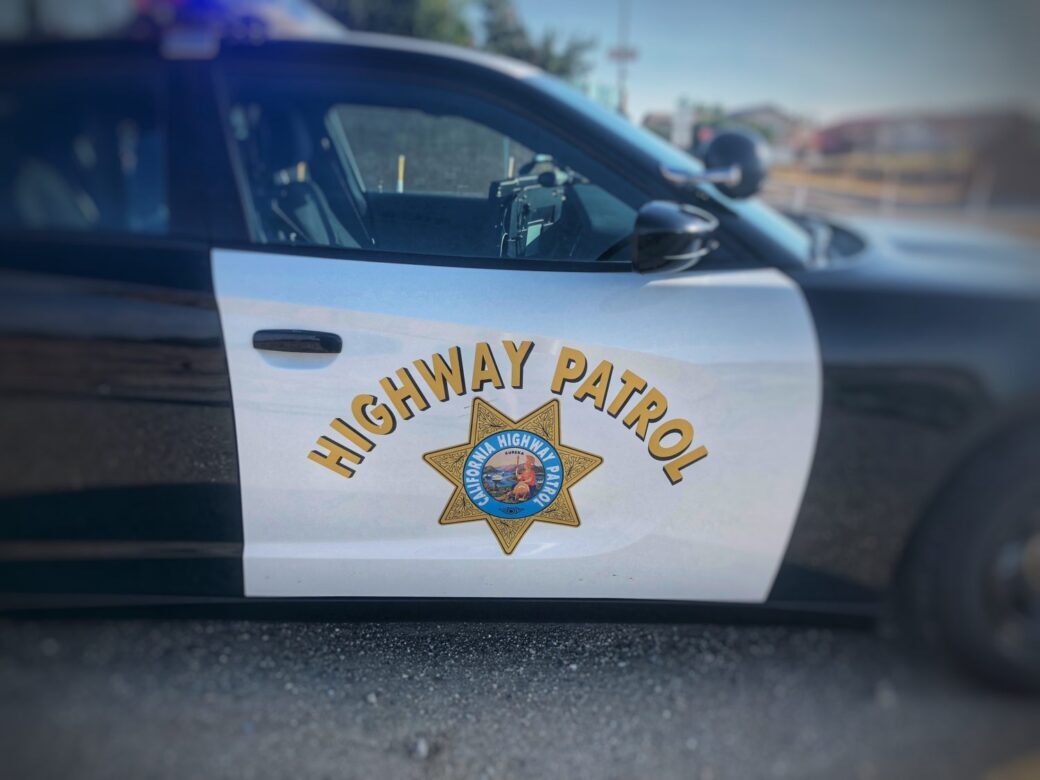 DAGGETT, California (VVNG.com) — A unbelted 19-year-old Daggett man killed in a solo-vehicle crash has been identified as Rolando G Gamez.

The Barstow area California Highway Patrol responded to the crash at 7:40 a.m., Monday, December 12, 2022, after a bus driver found the wreckage and called 911.

It happened on the 38900 block of National Trails Highway, west of Hidden Springs Road, in an unincorporated area of San Bernardino County.

“During the overturning sequence, the driver of the Kia became partially ejected due to not utilizing the lap and shoulder restraint,” CHP said.

Emergency medical personnel responded to the scene and pronounced Gamez deceased due to injuries sustained during the crash.

Alcohol and/or drugs are considered to be contributing factors in this crash.

This crash is currently under investigation by the California Highway Patrol, Barstow Area.

If you have additional information regarding this crash, please contact the California Highway PatrolBarstow Area office at (760) 255-5900.