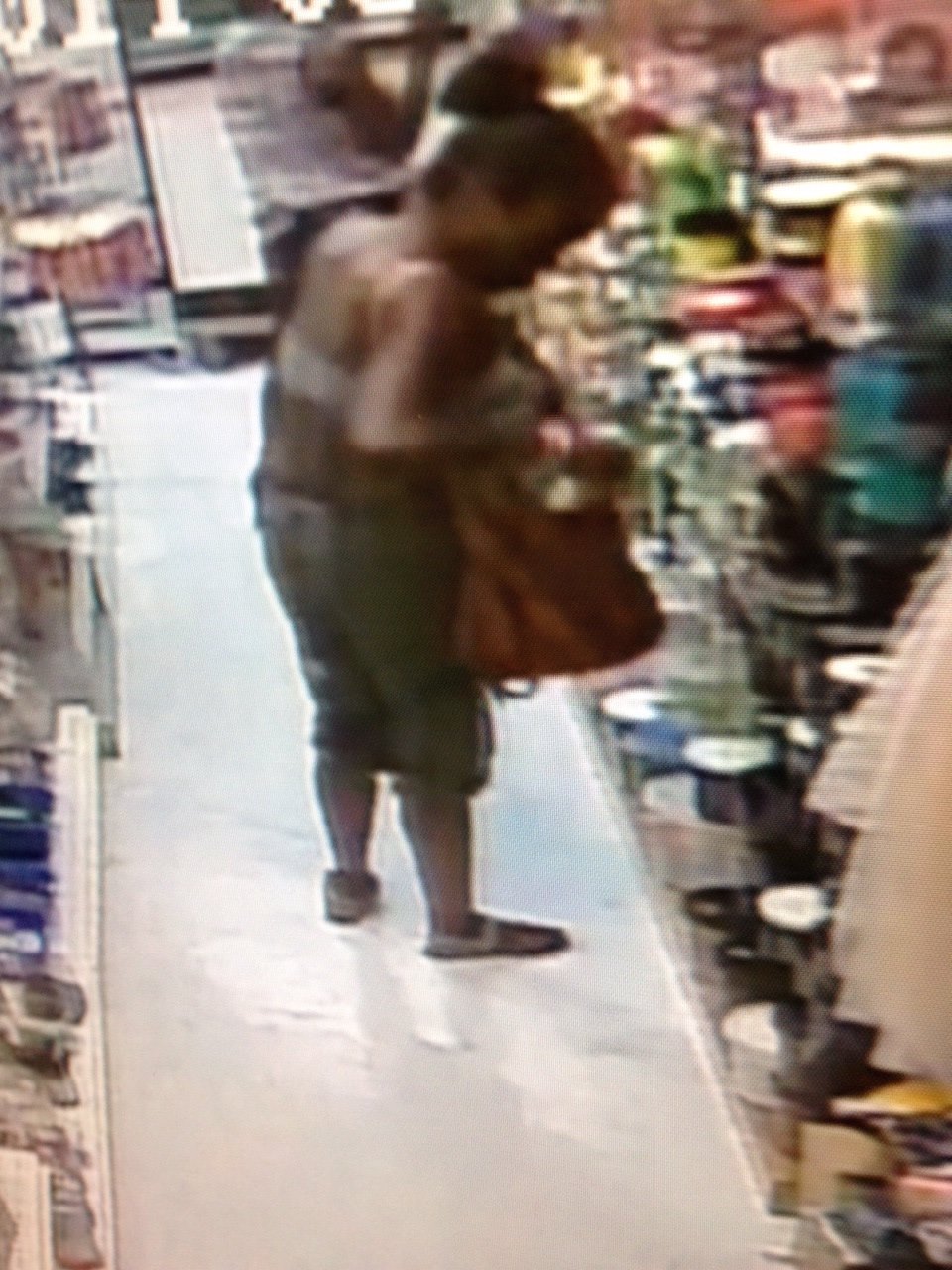 VICTORVILLE:(VVNG.com)- Police are looking for several suspects involved in a planned theft at a local business.  On August 16, 2014, at approximately 4:45 p.m., a Victorville Galleria business by the name of Hebron Beauty Supply located at 14560 Palmdale Road was hit by a group of thieves. Store surveillance cameras captured the thieves in their apparently planned theft stealing an estimated $600 worth of human hair.

In the surveillance video obtained by Victor Valley News you can clearly see the scheme involved several individuals, who all seemed to have a specified role.

One woman pulled the items off the rack and moved them to another spot. A male suspect picked up the hair and gave it to a second woman then went to the end of the aisle to stand guard. He gave a hand signal apparently signaling that the storekeeper was not watching at the time. As soon as she was given the go ahead, the third woman, who is on the video carrying a large purse went to retrieve the targeted items. After retrieving the human hair, the foursome exited the store.

The store owners are asking the Victor Valley for community assistance in helping them locate those responsible for this theft. Anyone with information on the suspects is urged to contact the Victorville police department at (760)245-4211 or (760)241-2911. 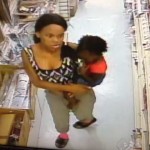 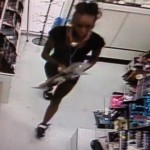 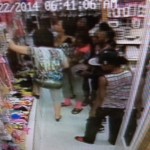 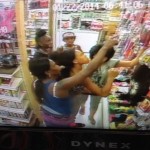 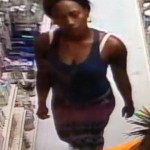 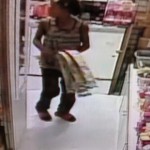 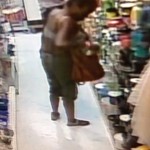 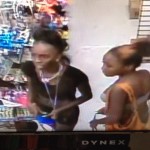 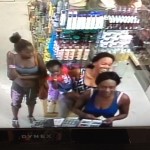 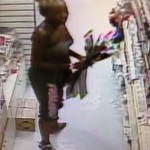