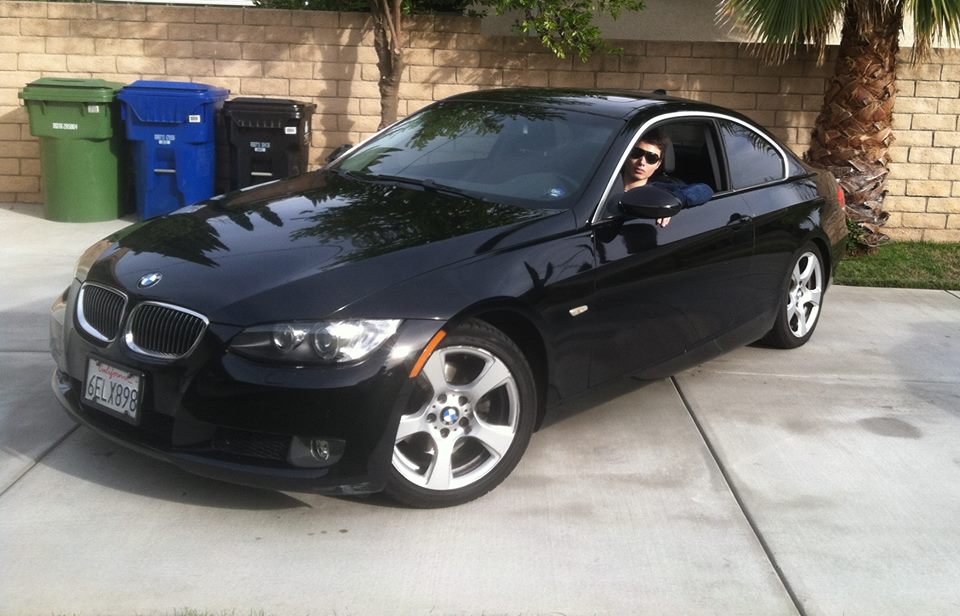 (VVNG.com) – Just before 9:27pm, when a call to 9-1-1 was made regarding shots fired, everything on the UC Santa Barbara Campus seemed normal. Students were walking around the campus preparing for their normal Friday night activities. Suddenly, according to students a black BMW drove up shooting dozens of shots from his vehicle and then some while on foot, leaving behind ten bloody crime scenes as well as chaos on the UC Santa Barbara campus and the adjoining Isla Vista neighborhood. This killing spree left 7 dead, including three stabbed in the suspect’s apartment, the shooter himself, and three others with fatal gunshot wounds. Thirteen victims sustained injuries as a result of this horrendous rampage. The injuries include four injured by getting hit by the suspect’s vehicle, eight who sustained gunshot wounds and one was treated with another minor injury. Santa Barbara Sheriffs described the incident as, “A planned mass killing.” They stated that the time between the first 911 call and the death of the suspect was only about 10 minutes.
Elliot Rodgers, 22-years-old, and son of, Peter Rodgers, assistant director of a Hunger Games film was diagnosed with high functioning Aspergers and was being treated by therapists at the time. His parents reported his disturbing Youtube videos to the police weeks prior to this incident and a social worker also contacted the police regarding his behavior just last week. After a check was done on April 30th, at the request of his parents’ reports state that the police described him as shy, polite and having a difficult social life. The did not perceive him as someone who needed to be taken in for mental health reasons. Through his life Elliot was said to have experienced trouble making friends and was the target of bullying by some of his peers.

Rodger’s self proclaimed final video, titled, “Elliot Rodger’s Retribution”, in detail described his plans along with the reason for this, in his words “retribution and revenge”. He claimed the mass murder would be done because of his “loneliness, rejection and unfulfilled desires”. He continued to state he was going to, “punish the girls for not being attracted to him, the perfect guy, the supreme gentleman.” Rodgers mentioned the loneliness he felt and that the fact of him being a virgin 2 ½ years into college was not acceptable. In his video he said, “Girls give their affection and sex and love to other men, but never to me.”

The incident came to an end and gunfire subsided after the suspect black BMW crashed into a parked car. The suspect was pulled from the vehicle but at that point was already deceased.  Elliot Rodgers died as a consequence of a shot to the head after exchanging gunfire with cops. The shot to his head is thought to be self inflicted but authorities are still uncertain at this time. The three handguns were found in the suspects vehicle all were legally purchased and registered in the suspects name. Among those injured, four patients were treated and released, and seven transported to a trauma center. Of the seven transported to the trauma center, two are in good condition, three are fair and two still remain in serious condition. Katherine Cooper, Veronika Weiss and Christopher Michael-Martinez, the identities of the other victims are yet to be released.

In a letter to the UCSB campus community, Chancellor Henry T. Yang wrote the following:

We are horrified and deeply saddened by the tragic events in Isla Vista last night. While the details are still unfolding, reports are that seven people were killed, including the perpetrator, and several more injured in an appalling act of senseless violence. We grieve for the precious lives lost, and we share in the heartbreak of their families, friends, and classmates.

“I am shocked and deeply saddened by the news of a mass shooting last night in the Isla Vista area near UC Santa Barbara. Our thoughts and prayers go out to the victims of this tragedy, their families and the entire Santa Barbara community. I have been in touch with UCSB Chancellor Henry Yang since the news broke, and have told him the UC Office of the President will assist his campus in any way we can. 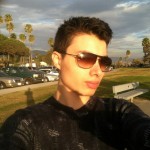 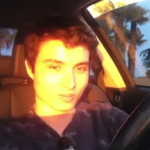 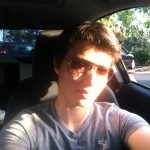 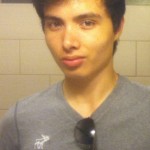 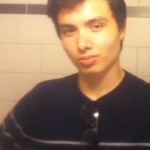 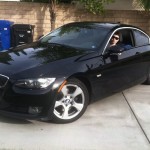