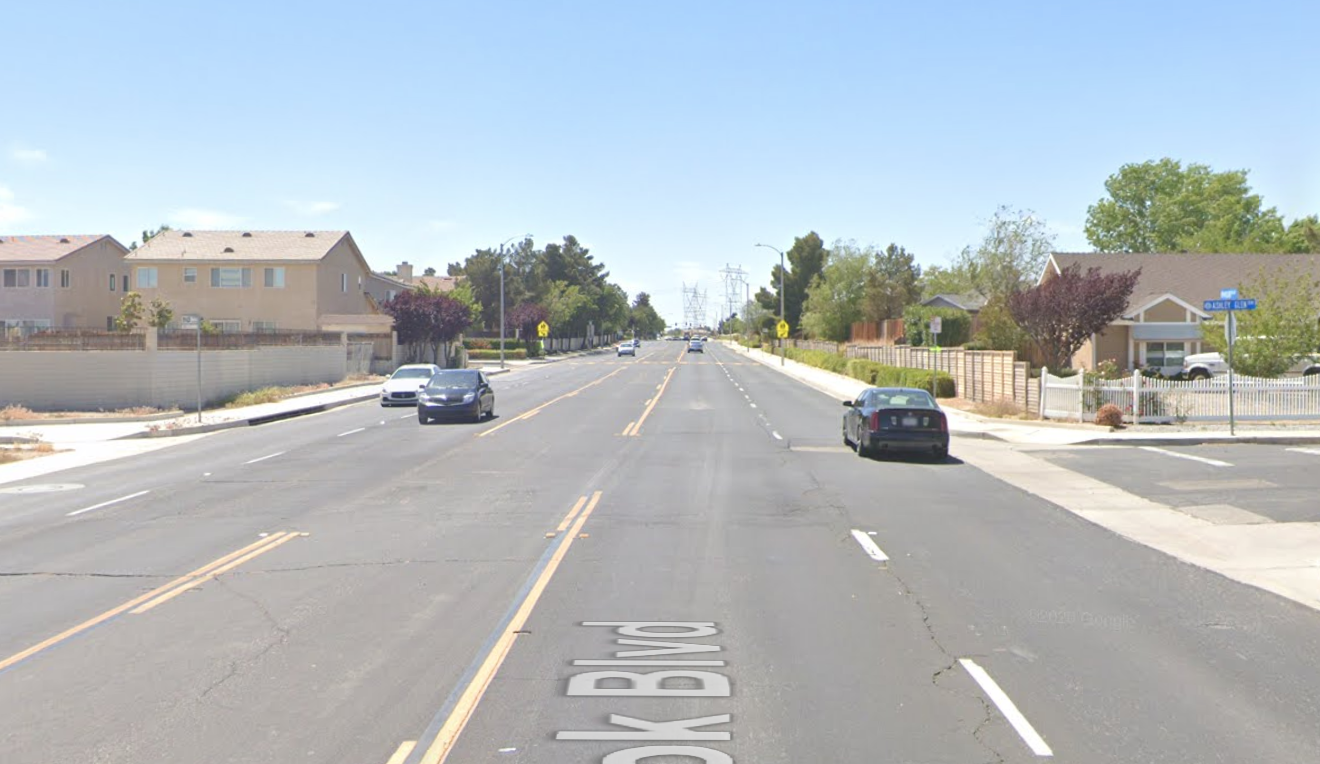 “Both suspects were armed with handguns and chased the victim when he began to run away,” stated Rodriguez. “They demanded his wallet, took the food he was delivering, and fled on foot.”

The suspects were described as Black males, 16-18 years old, and wearing face masks. Rodriguez said one of the suspects wore a black hoodie and the other wore a grey hoodie.