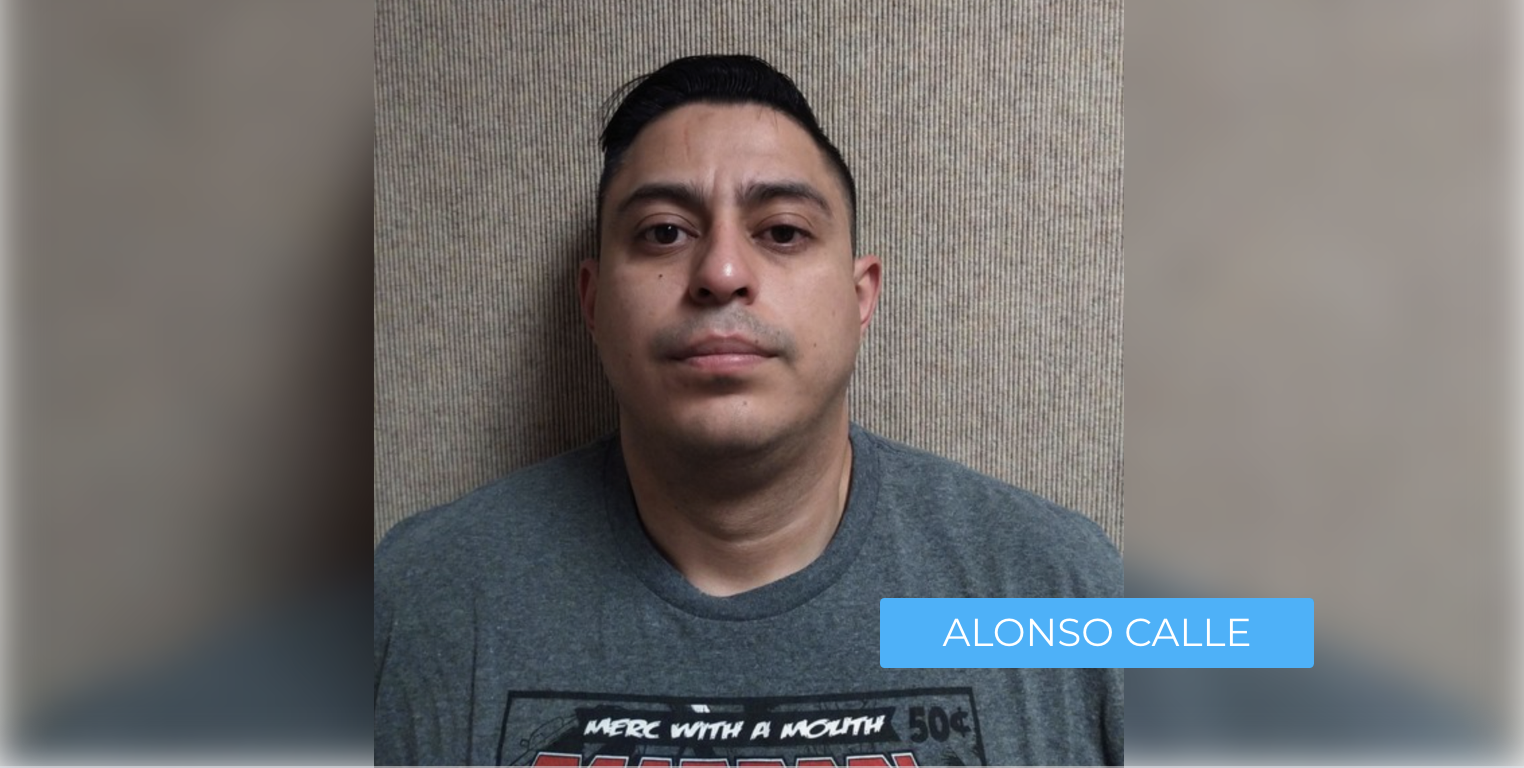 FONTANA, Calif. (VVNG.com) — A 32-year-old Uber driver was arrested after he allegedly raped an intoxicated woman at a park in the City of Fontana, officials said.

The Fontana Police Department said that on January 12, 2020, officers were dispatched to a report of a victim who stated she had just been raped by her Uber driver.

According to the release, the victim said she had been drinking with friends and was under the influence of alcohol when she requested a ride to her residence in the City of Fontana.

The victim told police she either fell asleep or passed out in the driver’s car and when she woke up he was having sex with her, officials said.

The suspect, identified as Alonso Calle, later called Fontana PD and said he was an Uber driver and he had sex with a rider. He told police the female rider may say he raped her during consensual sex.

Detectives interviewed Calle and he admitted to having consensual sex in his car at McDermott Park in the City of Fontana.

“The victim got mad, stated something about being raped and wanted out of his car,” officials said. “Calle left the area and later called the police. Calle admitted the victim was very intoxicated but still offered him sex.”

Callen was booked into West Valley Detention Center for rape.