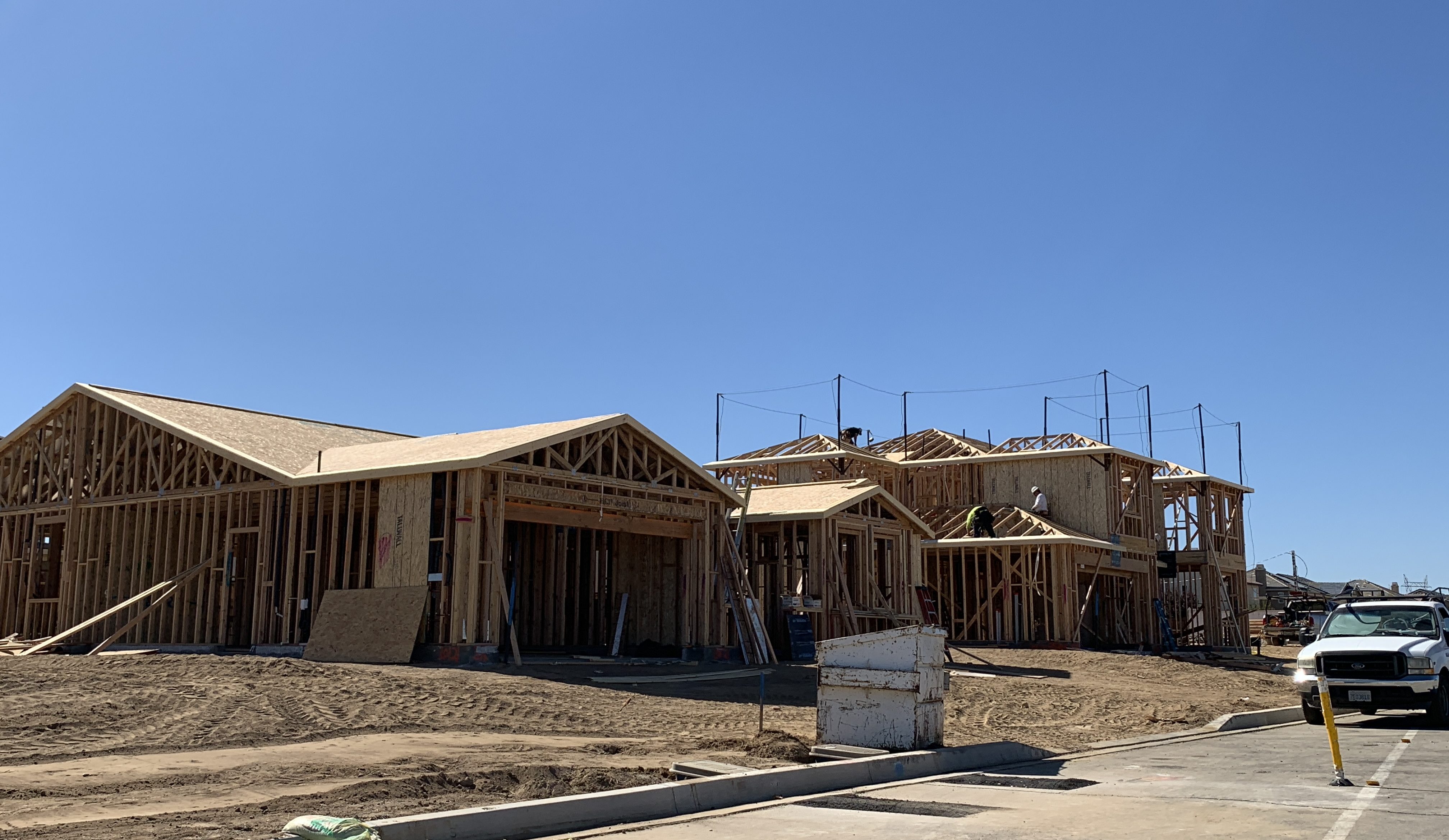 “The typical U.S. home list price has set a new high right on the cusp of the spring homebuying season, and despite a slowing growth rate, home prices will likely continue to set new records later this year,” said Danielle Hale, realtor.com®‘s chief economist. “Heading into spring, U.S. prices are expected to continue to rise and inventory is expected to continue to increase, but at a slower pace than we’ve seen the last few months as fewer sellers want to contend with this year’s more challenging conditions. A buyer’s experience will vary notably depending on the market and price point they’re targeting.”

The U.S. housing market has seen years of increasing home prices and has already surpassed 2018’s summer high of $299,000 as the spring home-buying season launches. The continued, albeit slowing, rise in the national median home price in the midst of a market slowdown is likely driven by inventory growth in the high-end of the market. According to realtor.com®‘s analysis, the inventory of for-sale homes priced above $750,000 increased 11 percent year-over-year, while the number of entry-level homes priced $200,000 or below declined 9 percent during the same period.

Housing inventory continued to increase in March, but the rate of growth slowed compared to the last few months and this slower-growth trend could continue into April, especially if fewer new listings hit the market, according to Hale. Approximately 56,000 additional homes were for sale in March compared to last year, amounting to a 4 percent increase year-over-year. This growth was primarily driven by the U.S.’s 50 largest markets, which grew by a more substantial 9 percent on average year-over-year. However, the number of newly listed properties hitting the market declined by 0.4 percent from last year, suggesting that while buyers may have more options to choose from, the share of fresh properties coming up for sale has not increased.

Of the U.S.’s 50 largest metros, those that saw the biggest inventory decreases were St. Louis, Washington, D.C., and Oklahoma City, where inventory declined by 19 percent, 14 percent and 11 percent, respectively. Metros where inventory continued to increase were primarily pricey, West Coast markets. The list was topped by San Jose, Calif.; Seattle, and San Francisco, growing by 114 percent, 77 percent and 44 percent, respectively.

Nationally, homes in the U.S. sold in an average of 65 days in March, two days slower than a year ago. Kansas City, Mo.; Hartford, Conn.; and Indianapolis, saw the largest increases in days on market with properties spending an average of 16, 12 and 12 more days on the market year-over-year, respectively. On the flip-side, properties in Pittsburgh, Birmingham, Ala., and Oklahoma City sold an average of 10, eight and five days more quickly, respectively.