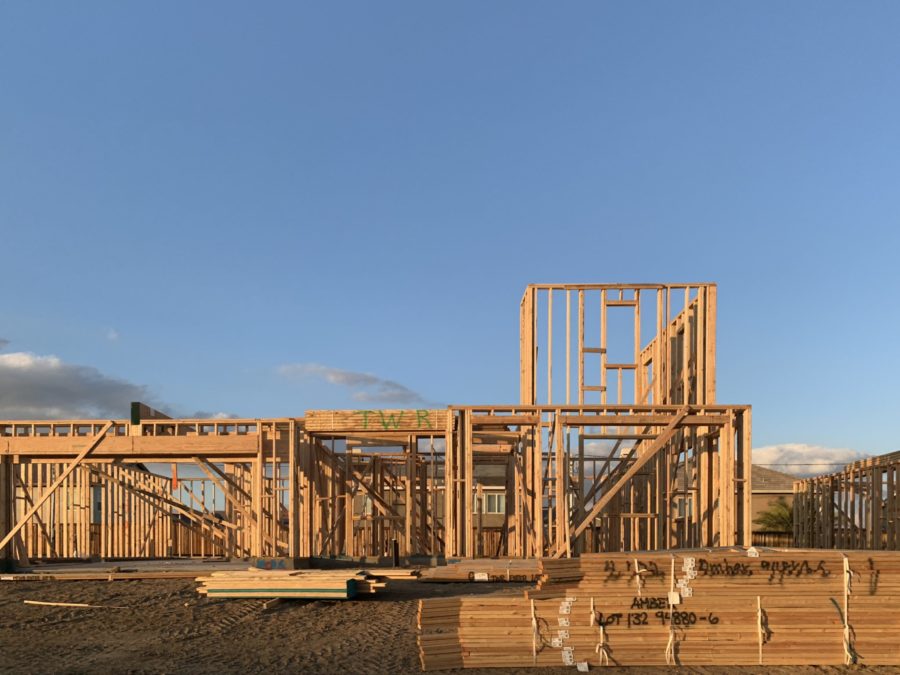 SANTA CLARA, Calif. — National housing inventory declined 13.6 percent in January, the steepest year-over-year decrease in more than 4 years, pushing the supply of for sale homes in the U.S. to its lowest level since realtor.com® began tracking the data in 2012, according to the website’s January Monthly Housing Trends Report released February 7th.

Based on realtor.com®‘s analysis, January’s steep year-over-year decline amounted to a national loss of 164,000 listings, tightening the grip of the housing shortage plaguing the U.S. Based on realtor.com® data, it shows no signs of easing in the near future as the volume of newly listed properties also declined by 10.6 percent since last year.

“Homebuyers took advantage of low mortgage rates and stable listing prices to drive sales higher at the end of 2019, further depleting the already limited inventory of homes for sale. With fewer homes coming up for sale, we’ve hit another new low of for sale-listings in January,” according to Danielle Hale, realtor.com®‘s chief economist. “This is a challenging sign for the large numbers of Millennial and Gen Z buyers coming into the housing market this homebuying season as it implies the potential for rising prices and fast-selling homes—a competitive market. In fact, markets such as San Jose in Northern California, which saw inventory down nearly 40 percent last month, are also seeing prices grow by 10 percent while homes are selling at a blistering pace of 51 days.”

As inventory reached its lowest point on record, both listing prices and days on market reacted to the imbalance of supply and demand. The median U.S. listing price grew by 3.4 percent year-over-year, to $299,995 in January, while prices in 18 metros grew by more than 10 percent. Of the 50 largest metros, 46 saw year-over-year gains in median listing prices, with Philadelphia as the nation’s standout with a 16.0 percent increase over last year. Additionally, with the lack of supply, homes are selling in an average of 86 days, two days more quickly than January of last year.

Where Days on Market Changed the Most
Hartford-West Hartford-East Hartford, Conn.; Raleigh, N.C.; and Oklahoma City, Okla.; saw the largest decreases in days on market with properties spending 13, 13, and 12 fewer days on the market than last year, respectively. Other markets across the country where houses sold faster than last year included Austin-Round Rock, Texas (-9 days); Minneapolis-St. Paul-Bloomington, Minn.-Wis. (-6 days); and Orlando-Kissimmee-Sanford, Fla. (-6 days).

Related Topics:Californiahousingreal estate
Up Next